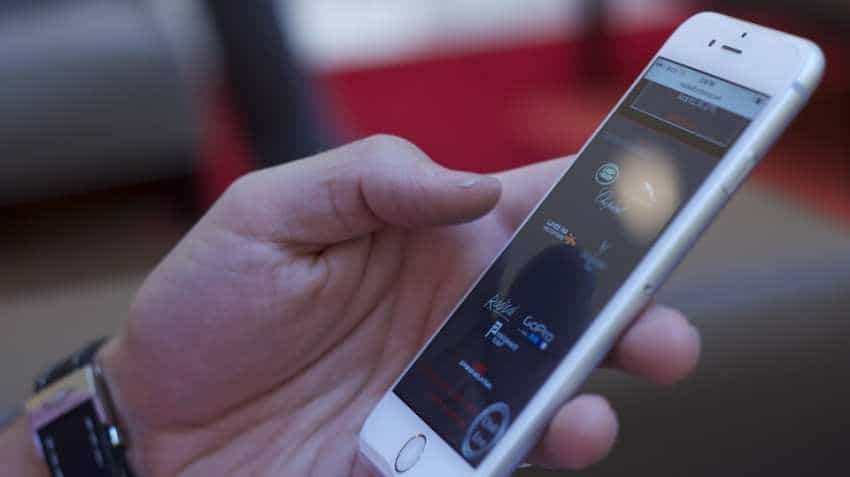 Mobile handset companies have sought a 10-year tax holiday along with regulatory reforms to focus on exports that can enable the industry to grow by over 11-fold to USD 230 billion by 2025, an ICEA-McKinsey report submitted to the government said.

"If India extends its ambitions to the export market, it could manufacture around 1,250 million handsets by 2025. This could fire up an industry worth around USD 230 billion and create more than 47 lakh jobs in the process," the joint report by Indian Cellular and Electronics Association (ICEA) and McKinsey said.

It said the new jobs can be created in assembly, programming, testing and packaging (APTP) operations, among others.

Since 2014, around 120 manufacturing units in the mobile manufacturing segment have come up with support of government policy and on the back of strong domestic market demand.
India produced 225 million mobile phones in 2017 worth USD 20 billion, with exports of around USD 0.1 billion, the report said.

"If India restricts itself to making mobile handsets and components only for India, it would be likely to manufacture only 450 million handsets and employ 18 lakh people for an industry worth around USD 80 billion by 2025," the report said.

It recommended change in current policies around taxes, labour laws and e-waste for orientation of industry towards the overseas market and to attract core manufacturing processes of leading global brands.

"Just in the Apple supplier eco-system over 30 suppliers with annual revenues greater than USD 1 billion have set up manufacturing operations in China. The top 15 component suppliers earned over USD 80 billion in annual revenues in 2016 alone, on a capex investment of around USD 96 billion since 2007," the report said.

According to the data, the phased manufacturing program of the government attracted 51 component manufacturing units in 2016 but only 10 units were set up in 2017.

"Competing countries such as Vietnam and China offer a 10 to 15 percent corporate income tax rate for up to 30 years Therefore, we recommend a 10-year tax holiday on a block of 15 to 20 years on all profits for mobile handset or related component manufacturing, subject to value addition norms," the report said.

The recommendations include increasing the import duty drawback rate from the current 1 per cent to 5?6 per cent, easing retrenchment of labour and closing of establishments rules and greater flexibility in working hours.