MMT-ibibo deal: Can M&As turn the tide for online travel companies in India?

The valuation of the company has now risen to $1.8 billion, according to Morgan Stanley, while investors peg valuation at $2.9 billion. 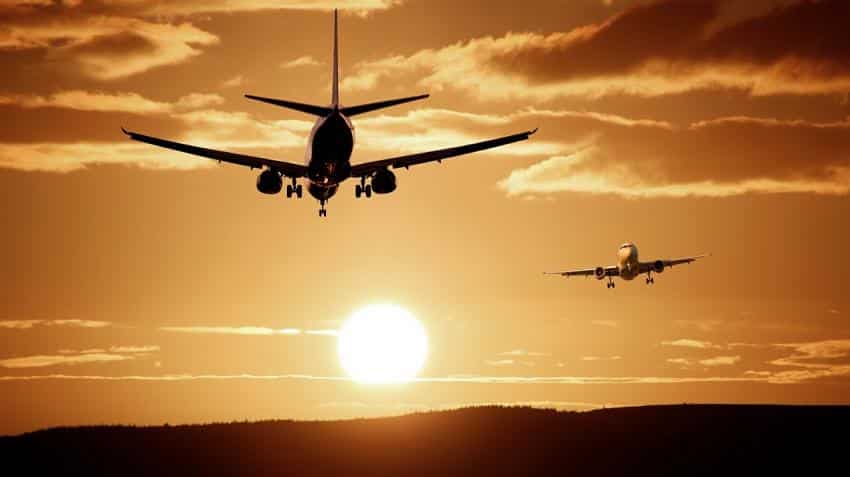 An airplane about to land while one takes off. Photo: Pixabay

In one of the largest deals in the online travel space in India, MakeMyTrip recently acquired ibibo Group's travel business for an estimated $720 million. This deal has resulted in MakeMyTrip's market capitalisation rising by 44% to $1.22 billion from $850 million prior to the deal, according to a Mint report.

The valuation of the company has now risen to $1.8 billion, according to Morgan Stanley, while investors peg valuation at $2.9 billion.

This major merger deal in the online travel spaces comes after competitor Yatra.com merged with Terrapin 3 Acquisition Corp in June this year. The deal resulted in Yatra's valuation rising to $218 million. The reason for the merger was to get the company listed on Nasdaq, similar to MakeMyTrip's listing on the stock exchange in 2010.

Cleartrip, on the other hand, has has a valuation of nearly $100 million. The most recent round of funding came in June where it raised an undisclosed amount from Concur Technologies and Gund Investment, apart from other investors. The company has raised $75 million so far.

While MakeMyTrip has been the market leader, the merger will result in it having a market share of over 50% in both online airline bookings as well as hotel bookings. It is followed by Yatra with a 24% market share and Cleartrip with around 18% market share.

The Indian online travel market will increase by $10.3 billion in gross bookings in 2016 and online travel agencies account for about half of it, according to a Phocuswright report.

However, globally travel start-ups are facing a crunch in funding from venture capitalists. Till September this year, only top 24 VCs participated in the funding of only 5 travel start-up rounds and totaled $138 million in aggregate deals, according to another CB Insights report. This is in comparison to 24 VCs involved in 18 deals in 2015, which resulted in the funding increasing to $2 billion.

The full year projection for travel start-up funding in 2016 is expected to be at $196 million, with a maximum of just 2 more deals. This is from the high $1.8 billion in funding to travel start-ups.

While valuations have been high of MakeMyTrip, Yatra and Cleartrip, their balance sheets speak a different story. All the three are far from being profitable.

Cleartrip has posted a net loss of Rs 29 crore in FY15, despite posting a revenue of Rs 192 crore, according to the company's filing with the Registrar of Companies (ROC). A year earlier it had posted a loss of Rs 41 crore.

On the other hand, offline travel agencies have been posting profits. While Cox & Kings had posted a net profit of Rs 108 crore in Q1 FY17, Thomas Cook India's net profit was Rs 62 crore.
This brings out the question whether mergers and acquisitions are enough to stop the online travel companies in India from bleeding losses.