The ACCC said the Mitsubishi Lancer's defect includes the handbrake cable, which can interfere with the fuel tank, causing it to rust and leaving it exposed to a possible fuel leak. 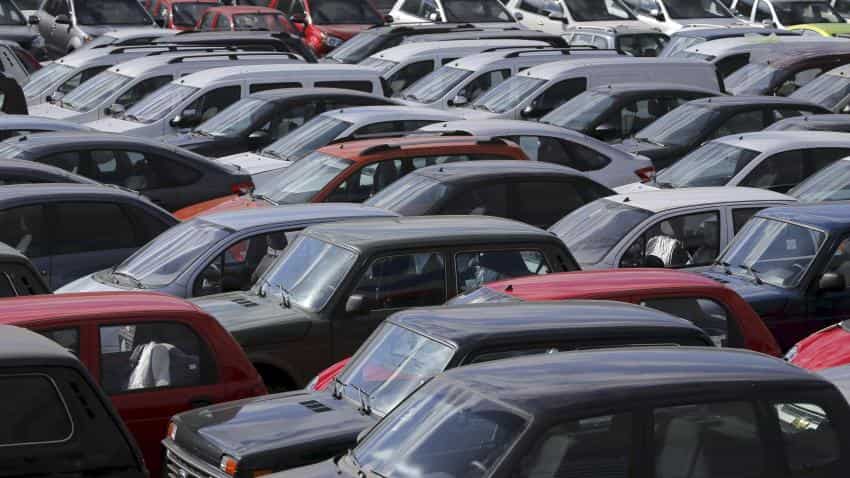 Toyota and Mitsubishi cars have been recalled in Australia. Photo: Reuters
Written By: IANS
RELATED NEWS

A total of 824,000 Japanese-made cars across Australia have been recalled in the past two days over serious driver safety concerns.

Mitsubishi Motors Australia recalled nearly 500,000 vehicles, while Toyota Australia has ordered back 324,000 of its models, over a host of safety faults including defective headlights, airbags and possible fuel leaks, Xinhua news agency reported.

The Australian Competition and Consumer Commission (ACCC) oversaw the process, which has resulted in the highest number of recall notices ever issued over a two-day period in Australia.

According to a NewsCorp report on Friday, some of Mitsubishi`s most popular models, including the Triton ute, Lancer Sedan, Outlander, Pajero four-wheel drive, Colt Hatchback and the iMiev electric car, have been summoned back over electrical problems which can affect indicator signals, windscreen-wipers and headlights.

The ACCC said the Mitsubishi Lancer`s defect includes the handbrake cable, which can interfere with the fuel tank, causing it to rust and leaving it exposed to a possible fuel leak.

Among the Toyota's recalled were the Prius hybrid, the Corolla sedan and hatch, and the Rukus vehicles built between October 2008 and February 2015.

Toyota said the recall of its cars is due to the possibility that "a crack may develop on the fuel suction plate assembled to the fuel tank".

"If this occurs, the crack could expand over time and fuel may eventually leak when the vehicle has a full tank of petrol. Fuel or fuel vapour in the presence of an ignition source could increase the risk of a vehicle fire," Toyota said in a statement on Thursday.

Toyota has also issued a second, airbag-related recall for the Prius model because "some (airbag) inflators could have a small crack in the weld area joining the chambers ... and one or both sections of the inflator could enter the interior of the vehicle. If an occupant is present in the vehicle, there is an increased risk of injury."

The owners of the 800,000 affected Mitsubishi and Toyota cars will be notified by mail and will have their repairs made free of charge.