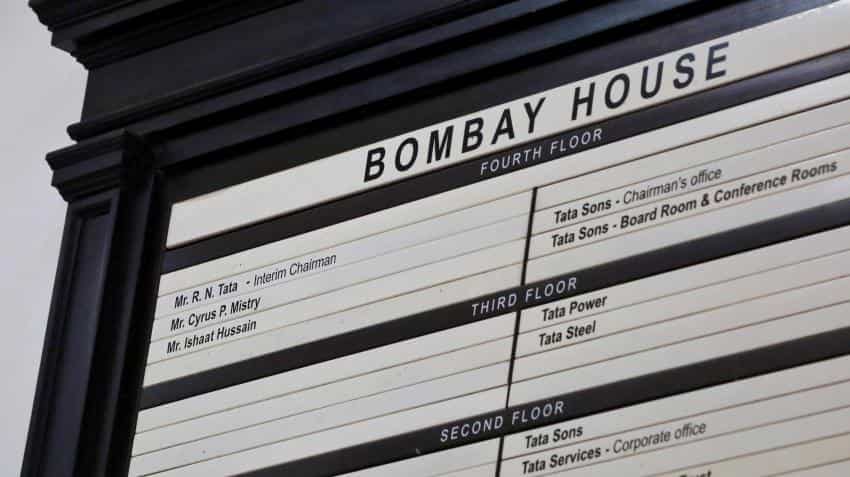 A name board is pictured at the entrance of Bombay House, headquarters of Tata Group, in Mumbai. Image Source: Reuters

After the unceremonious exit of Cyrus Mistry from Tata Group, Chief Human Resources Officer (CHRO) of the company, N S Rajan put in his papers on Friday.

The disbanding of the group executive council (GEC) triggered Rajan’s resignation, a report by Times of India said.

Rajan, who was ‘handpicked’ by Mistry, was overseeing significant policy changes at the group, the report added.

The companies within the Tata Group would not be directly impacted by Rajan’s move as they have their respective HR functions to rely on. However the group is likely to appoint a new person to the role of CHRO soon.

In his defence, Cyrus Mistry had written a five page letter a day after his removal stating that it was an illegal move by the board and he was “shocked beyond words at the happenings at the board meeting of October 24, 2016.”

Mistry also filed three caveats against Ratan Tata, Tata Sons, Sir Dorabji Trusts, while one caveat was filed by Cyrus Investments Pvt Ltd against Ratan Tata and Tata Sons which were countered by the Tatas in the High Court and Supreme Court.

Tata Group’s interim chief, Ratan Tata refused to comment on the allegations placed on the company by the ex-chairman which included a $ 18 billion write-down and told the group’s companies to focus on the markets.

The company also said that there were several departures by Mistry from the company's ethos and culture during his near-four-year tenure, which supported the move for his removal.

Mistry has expressed surprise at Tata Group's claims saying, "It is surprising that Mr. Tata has sought to justify Monday`s conduct by making vague public statements that are contrary to his knowledge and contrary to the records of the Tata Group."