Microsoft seeks elimination of per country limit for green cards 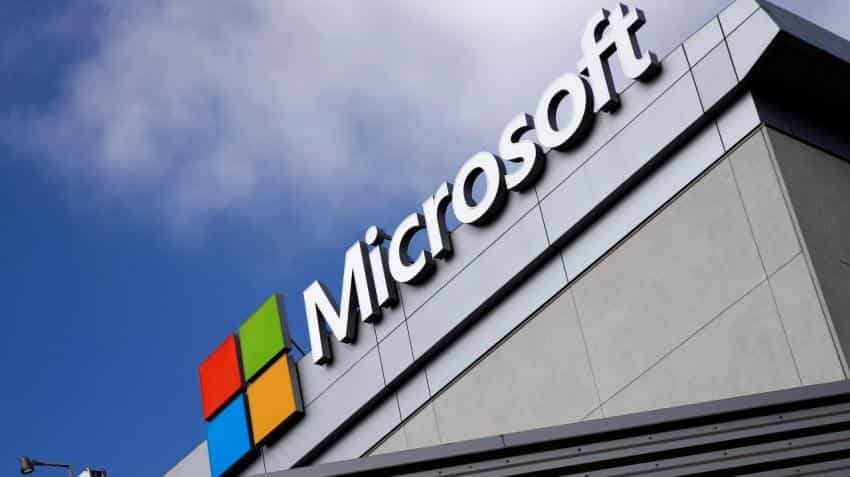 Microsoft: Now you can install Windows 11 on older PCs - Check how to do it manually

Amidst intense nation-wide debate on US' immigration policy, software giant Microsoft has backed a proposed legislative move that calls for elimination of per-country limit on Green Card and also sought an increase in its numbers.

Prominent among the pending legislations are provisions that eliminate unfair per-country limits for employment-based green cards by incorporating the bipartisan Fairness for High-Skilled Immigrants Act, led by Congressman Kevin Yoder.

"This would have a positive impact for our employees and our company by helping to ease the lengthy green card backlog that otherwise would cause some of our colleagues to wait for more than 20 years for their visa, simply because of the country of their birth," Smith said.

Microsoft, he said, supports the increase of the number of employment-based green cards to reduce the backlog and recognise the needs of the modern economy for the world's top talent.

"The existing employment-based green card limits have not been updated for nearly 30 years. Improvements are long overdue," he said.

Smith also supported the proposed legislation that provides a path to permanent residence and citizenship for individuals eligible for Deferred Action for Childhood Arrivals (DACA) and said that it would provide welcome clarity and a path for eventual citizenship for "our DACA employees" and thousands of other young individuals who are seeking to contribute to this country.

This legislation would provide a permanent legislative solution, which Microsoft and its business coalitions have been seeking for the past year, he said.

"While we would not endorse every provision in the bill relating to increased security, we recognise that stronger security is needed. There are parts of the border with Mexico where more US Customs and Border Protection (CBP) agents are needed and other security provisions should be improved," Smith said.

Noting that the newly introduced bill 'the Border Security and Immigration Reform Act of 2018 (HR 6136)' is better, he, however, said it needs to be improved in significant ways, including ending the changes it instituted in April to separate children from their families at the border.

Describing Microsoft as "a company of immigrants in a nation of immigrants", Smith said majority of its employees grew up in the United States. He further added, "Like most Americans, most of us have ancestors that came from someplace else. Microsoft also has employees who have moved here from over 120 countries, including lawful permanent residents, high-skilled immigrants on the path to become a green card holders, and Dreamers. This has made Microsoft something akin to 'the United Nations of Software".

Microsoft: Now you can install Windows 11 on older PCs - Check how to do it manually