Cyber-security researchers have found a new security flaw that affects a broad swath of modern computing chips and is related to the Spectre and Meltdown chip flaws that emerged in January. 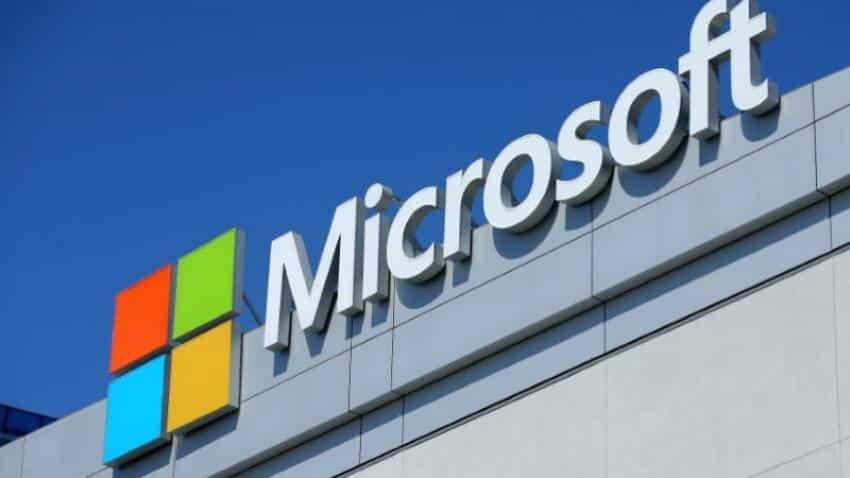 Cyber-security researchers have found a new security flaw that affects a broad swath of modern computing chips and is related to the Spectre and Meltdown chip flaws that emerged in January. The newest chip problem, known as Speculative Store Bypass or "Variant 4" because it`s in the same family as the original group of flaws, was disclosed by security researchers at Microsoft Corp and Alphabet Inc`s Google on Monday. Though the flaw affects many chips from Intel Corp, Advanced Micro Devices Inc and Softbank Group`s ARM Holdings, researchers described the risks as low, partly because of web browser patches already issued earlier this year to address Spectre.

The Meltdown and Spectre flaws, which emerged in January, can allow passwords and other sensitive data on chips to be read. The flaws result from the way computers try to guess what users are likely to do next, a process called speculative execution.

When the flaws emerged in January, researchers warned that they were likely to find new variants of Spectre in the future. Earlier this month, German computer science magazine c`t reported that a "next generation" of flaws had been found in Intel`s chips and was likely to be disclosed this month. Intel declined to comment on whether Monday`s announcement was related to the German magazine`s story.

In its research findings, Microsoft said that patches issued for common web browsers earlier this year greatly increased the difficulty of carrying out an attack with the newly discovered flaw.

However, Intel said that because of the low risk of a real-world attack, it would ship its patches turned off by default, giving users the choice whether to turn them on. AMD also advised leaving the patches turned off due to the difficulty of carrying out an attack.