Eastern India's growth continues, with Bihar and Odisha now ranked 2 and 3 in terms of states, MFIN added. MFIN members constitute 53 NBFC-MFIs and, collectively, they have disbursed 3.25 crore loans worth Rs 82,928 crore during 2018-19. 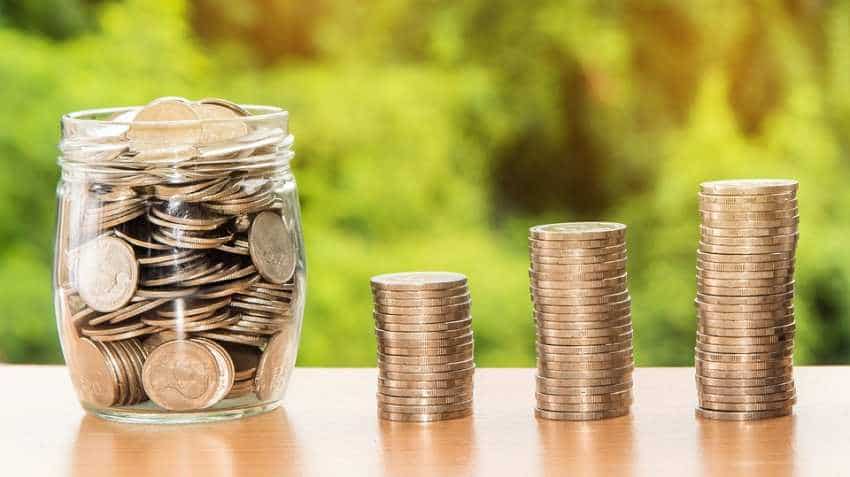 The microfinance industry's gross loan portfolio (GLP) stood at Rs 1,87,386 crore at the end of March, up 38 per cent year-on-year, said a MFIN report Monday. The total number of microfinance accounts was 9.33 crore at the end of March 2019, showing a growth of 21.9 per cent, said Microfinance Institutions Network (MFIN), an RBI-recognised self-regulatory organisation and industry association of the microfinance industry. Non-Banking Finance Company-Microfinance Institutions (NBFC-MFIs) hold the largest share of portfolio in micro-credit with the total loan outstanding of Rs 68,868 crore, which is 36.8 per cent of total micro-credit universe.

As on March 31, 2019, aggregated GLP of NBFC-MFIs stood at Rs 68,207 crore, 47 per cent year-on-year growth compared to March 2018, said MFIN. In 2018-19, microfinance in India showed rapid, regionally-balanced and resilient growth, said Harsh Shrivastava, chief executive officer, MFIN. "Apart from the growth in loan size and loan accounts, the growth of the staff of NBFC-MFIs was also heartening at 34 per cent, now totalling to 1,04,973 people," he said.

Eastern India's growth continues, with Bihar and Odisha now ranked 2 and 3 in terms of states, MFIN added. MFIN members constitute 53 NBFC-MFIs and, collectively, they have disbursed 3.25 crore loans worth Rs 82,928 crore during 2018-19. Compared with the financial year 2017-18, there has been a year-on-year increase of 28 per cent in number of loans disbursed and 44 per cent in loan amount disbursed.

In 2018-19, NBFC-MFIs received a total of Rs 35,759 crore in debt funding (from banks and other financial institutions). "This represents a growth of 63 per cent compared to 2017-18. Total equity grew by 42 per cent during the same period and is at Rs 14,206 crore," MFIN said. MFIN's current primary members consist of 53 NBFC-MFIs along with 38 associates including banks, small finance banks and NBFCs.