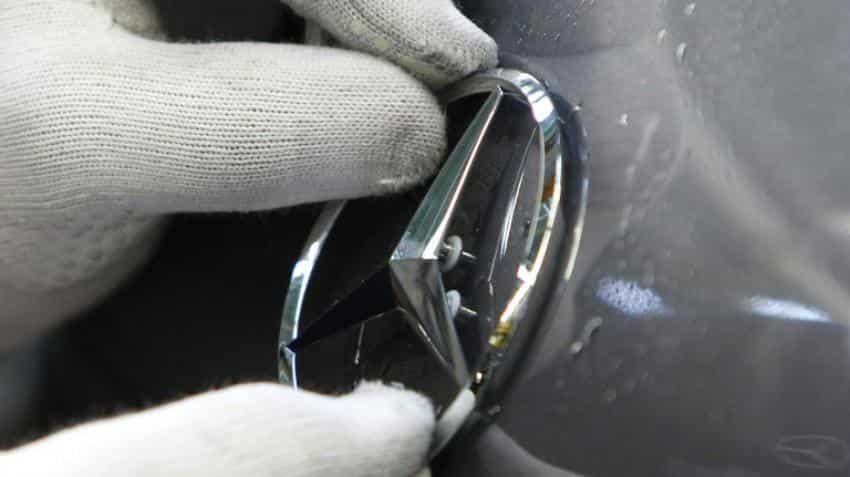 German luxury car maker Mercedes-Benz said on Friday it would spend one billion euros ($1.1 billion) on a large new factory in Hungary, creating around 2,500 jobs.

The "convertible factory" -- designed to be rapidly reconfigured to produce different models -- will sit alongside an existing plant in the city of Keckskemet, Mercedes board member Markus Schaefer said in a statement.

Construction will begin in 2018, with the company hoping to start production in 2020 or 2021, a spokesman for Mercedes parent Daimler told AFP.

The new factory will be capable of producing rear-wheel drive models as well as the front-wheel drive cars currently built in Hungary -- and will enter service as Mercedes ramps up a push to eventually electrify all its passenger cars.

Stuttgart-based Mercedes, the flagship brand of the Daimler group, has been producing compact cars at its facility in Keckskemet, around 70 kilometres (45 miles) south of Budapest, since 2012.