The automaker always looks for double-digit growth, provided there are no disruptive surprises. 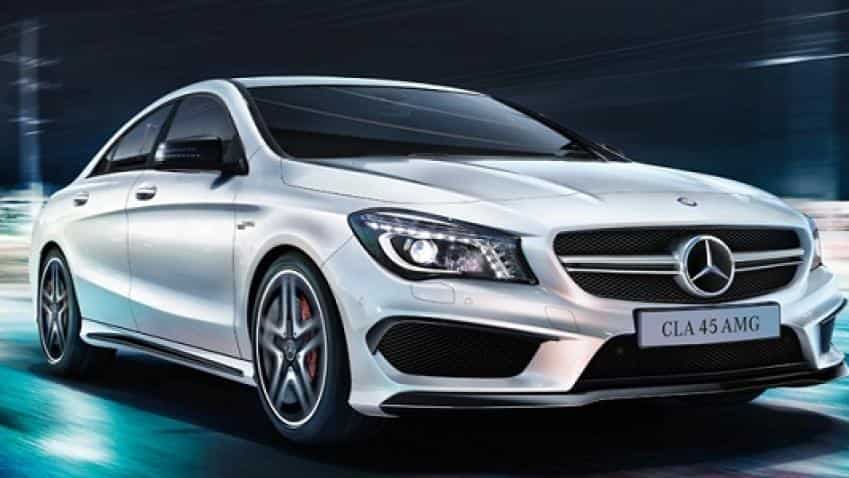 German luxury carmaker Mercedes Benz on Monday said it has revised downwards its sales growth target for this year in India from an original double digits to flat, mainly due to impact of demonetisation.

The company, which sold 13,502 units last year, however, said it will be looking to grow double digits in 2017.

"In October, when we came out of the diesel ban in Delhi-NCR, we were still looking for double-digit growth in sales from last year, but demonetisation has had an impact. We will be lucky if we do the same number as last year," Mercedes Benz India Managing Director and CEO Roland Folger told reporters here.

He, however, supported Modi government's demonetisation step, saying it will be beneficial in the long term. Describing 2016 as a year of challenges, surprises and lost opportunities, Folger hoped that the next year will be better for the industry as a whole.

"This will be a flat year for the luxury car industry in India. However, the next year should be better. We believe that the customers are only postponing their purchases and they'll come back next year," he said.

Asked about Mercedes Benz India's target for the next year, he said, the automaker always looks for double-digit growth, provided there are no disruptive surprises.

Betting on the mid and long-term future of the Indian market, Folger said, "The market has been steady for a long time and disruptive changes like demonetisation and GST lay down the foundation for long-term growth."

The company today opened its 89th outlet in the country with the inauguration of a new showroom in the capital.