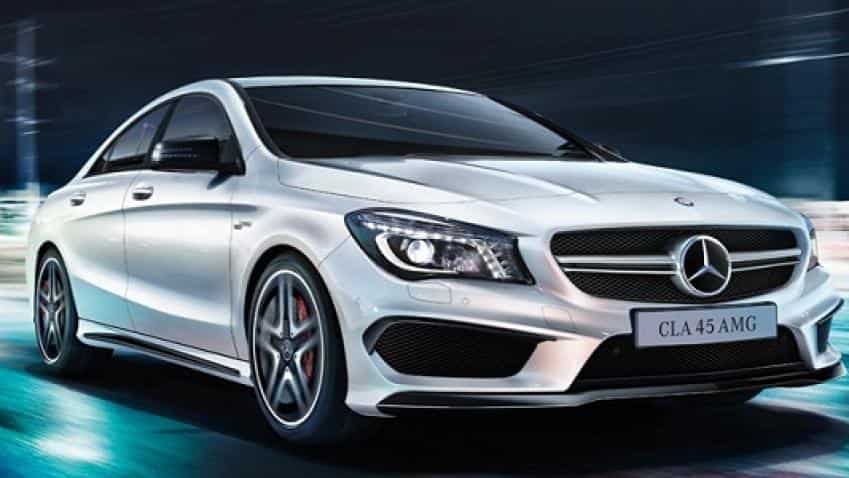 During the second quarter, the company expects to grow in only single digit. Photo: Official Website
Written By: PTI
RELATED NEWS

German luxury car maker Mercedes Benz today reported its best ever quarterly sales in India at 3,650 units, albeit just a marginal increase from the year-ago period.

The sales growth in January-March period this calendar year has been driven by the E-Class sedan and SUV portfolio led by GLC, Mercedes Benz India said.

In the comparable quarter last year Mercedes Benz India had sold 3,622 units. "After the lost opportunities in 2016, we are seeing growth momentum returning. What we saw in the first quarter of this year is as per our expectations," Mercedes-Benz India Managing Director & CEO Roland Folger told PTI.

The company's sales stood at 13,231 units in 2016, down 1.8% from 2015. When asked about the outlook for the year, he said: "As a brand we are expecting our sales to grow in double digits. The real growth is expected in the second half of the year if everything, including the GST, goes as planned."

During the second quarter, the company expects to grow in only single digit, he added. In order to drive growth, Folger said the company will have a similar number of product introductions in India as last year, when it launched 13 new vehicles.

So far, Mercedes Benz has launched four different new products, including the hot selling long wheel base E-Class. In the first quarter of 2017, E-Class sedan has re-emerged as the highest selling model for Mercedes-Benz, the firm said.

Launched on February 28, the model had sold 500 units within six days. At the same time, the SUV portfolio led by the GLC registered a growth of 13% growth in Q1 of 2017, compared to same period in 2016, the company added.

Folger said Mercedes Benz India will also expand network to tier II and tier III cities to enhance its presence in India during the year.