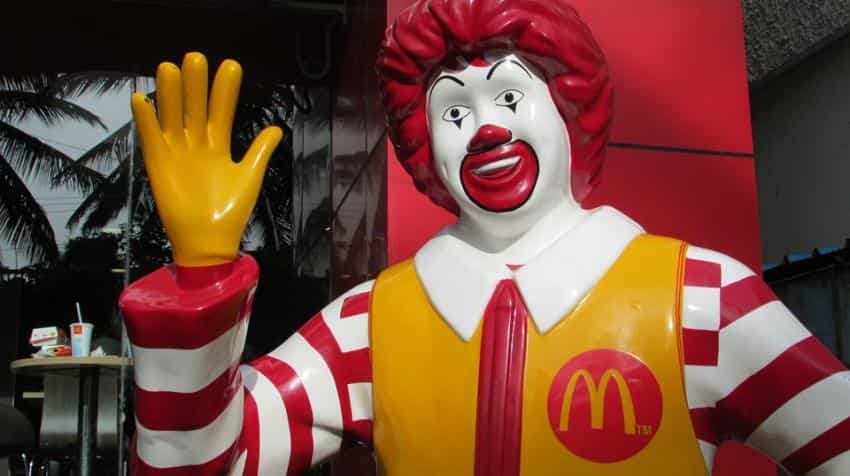 In a setback to the US-based fast food chain McDonald's, 43 of the total 55 outlets in the national capital here have been shut on failure to renew eating house licences by its North and East India licencee Connaught Plaza Restaurants Pvt Ltd (CPRL).

The CPRL is the local joint venture between Vikram Bakshi and McDonald's.

"Though unfortunate, it is correct that around 40 McDonald's restaurants have temporarily suspended operations in the city of Delhi from today morning," Bakshi, who is on the CPRL board, told PTI.

The development assumes significance as Vikram Bakshi and McDonald's are at loggerheads over control of CPRL and an arbitration proceeding is being pursued by the food chain at the London Court of International Arbitration in this regard.

Bakshi was removed as the managing director of CPRL in August 2013, which led to a legal scuffle with McDonald's.

On expiry of licences, the US-based fast food company said "the eating house licences of a number of McDonald's restaurants in Delhi have expired".

A highly placed source told PTI that more outlets in the Capital could be shut as a result of expired licences.

Bakshi said the decision to suspend operations has been taken by the Board of CPRL and all the employees would be retained as this is a temporary shutdown.

"The Board of CPRL is working to obtain the required licences. Pending this, CPRL is temporarily suspending the operations of the affected restaurants," McDonald's India spokesperson Barry Sum said.

The closure of outlets is widely believed to impact the American food chain's business and reputation which had already lost the tag of largest quick service restaurant chain to Dominos Pizza around four years back.

On possible job losses due to closure, Sum said the rumour about "employees becoming jobless is erroneous".

"We understand that CPRL is retaining the employees of affected restaurants and will pay them their salary during the period of suspension," he added.

The West and South India operations of McDonald's is operated by Westlife Development through its subsidiary Hardcastle Restaurants Pvt Ltd (HRPL), which runs 242 restaurants.