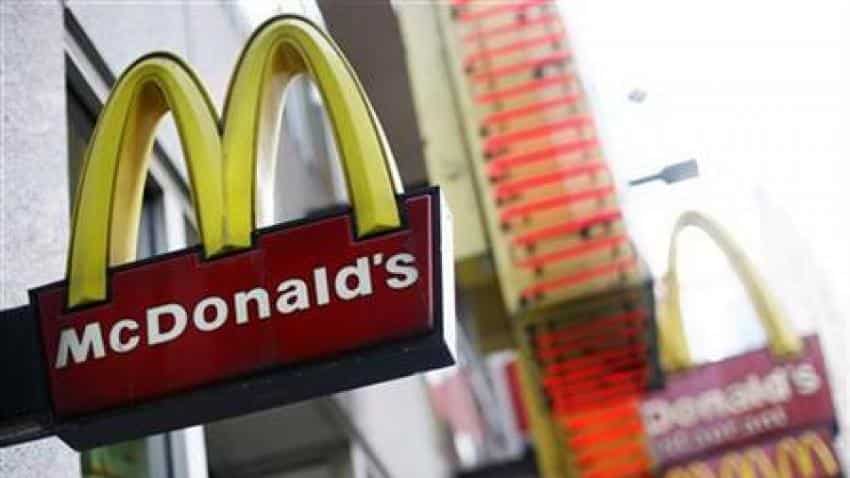 McDonald’s India Pvt. Ltd (MIPL), the local unit of the American fast food chain, has expressed concern over the quality and safety of food served across 169 McDonald’s restaurants run by its north and east India licensee Connaught Plaza Restaurants Pvt. Ltd (CPRL), as reported by Livemint.

“Since the termination of the franchise agreements, MIPL has not been able to verify if the unauthorized McDonald’s restaurants operated by CPRL in north and east India are complying with applicable McDonald’s standards, including those pertaining to supplies, operations and safety standards and quality required for McDonald’s products. These restaurants need to be closed immediately,” an MIPL spokesperson said, in an emailed statement on Thursday morning to Livemint.

CPRL is a joint venture between McDonald’s India and its partner Vikram Bakshi.

According to the report, on August 21, McDonald’s India had terminated its franchise pact with CPRL. Bakshi was supposed to stop using McDonald’s name, trademarks, designs, branding, operational and marketing practice and policies, food recipes and specifications from September 6, 2017 as per the termination clause.

So far, Bakshi has continued to operate these restaurants.

“Food quality and safety are affected by all facets of the supply chain, from raw material sourcing and production to manufacturing to restaurant handling and preparation. Transportation and storage are critical links in the process. The unknown distribution centre is not approved to supply within the McDonald’s system,” said MIPL to Livemint.

When Livemint contacted Bakshi for comment, he said that ColdEX “has been chosen very carefully by the CPRL team after a thorough due diligence.”