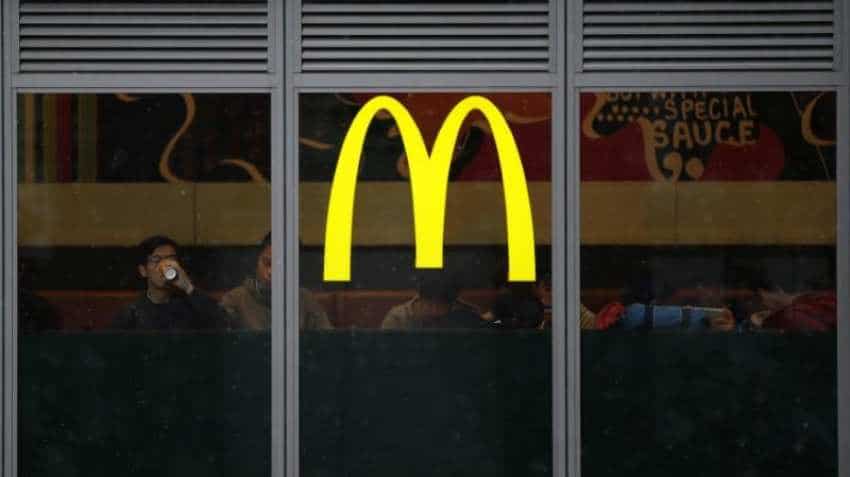 The company’s plan is to have a McCafe at every McDonald’s restaurant. It currently has 287 McDonald’s outlets already and is heading towards 400 odd over the next couple of years. Image source: Reuters
Written By: Ashish K Tiwari
RELATED NEWS

Westlife Development Ltd (WDL) is planning to double the number of its Experience of the Future (EOTF) stores by March 2019. The master franchisee for McDonald’s quick-service restaurant (QSR) chain across West and South India currently has 10 such stores operational between Mumbai and Bengaluru.

The company had launched its first EOTF store at Nariman Point in Mumbai back in March 2017 and has been expanding it slowly. However, the management is planning to increase the pace of growing the number of EOTF stores going forward.

In an exclusive to DNA Money, Amit Jatia, vice-chairman of WDL, said that the EOTF store concept has been receiving good response from the market as a result of which the expansion is being planned.

“We feel that the EOTF store concept is resonating well with consumers. In fact, if you google McDonald’s Nariman Point you’ll find great review results. We are going aggressive on its expansion and will double the EOTF stores to 20 by the end of the current fiscal,” said Jatia, adding that expansion will happen by way of converting existing McDonald’s restaurants as well as launching new EOTF stores.

WDL will add new EOTF stores in key cities and will skip the Tier-II and -III locations for now. The company has recently renovated the McDonald’s outlet at Vile Parle in Mumbai and converted it into an EOTF store.

“It looks beautiful now. If Nariman Point store is EOTF, the one at Vile Parle is EOTF plus,” said Jatia, adding that the company plans to have at least 100 to 115 EOTF stores by 2020-22.

Also, while competitor Jubilant FoodWorks has cut down significantly on its Dunkin’ Donuts stores (it also serves burgers and coffee), Westlife is going aggressive on growing the McCafe outlets.

The company’s plan is to have a McCafe at every McDonald’s restaurant. It currently has 287 McDonald’s outlets already and is heading towards 400 odd over the next couple of years.

“To give you a range rather than a specific number, we’ll have anywhere between 300 to 400 McCafe’s which means from 170, we’ll double that number as well. That’s a good Rs 80 to Rs 100 crore investment for McCafe alone,” said Jatia.

“We grew our profit by 5.5-6 times. Cash flow was about Rs 28.8 crore and net profit was Rs 7.8 crore or so. Interestingly, cash flow increased 55% and we have delivered 70% of last year’s cash flow in the first half itself. Overall, everything has grown by 30-40% and we have done this consistently for the past 13-14 quarters,” said Jatia.