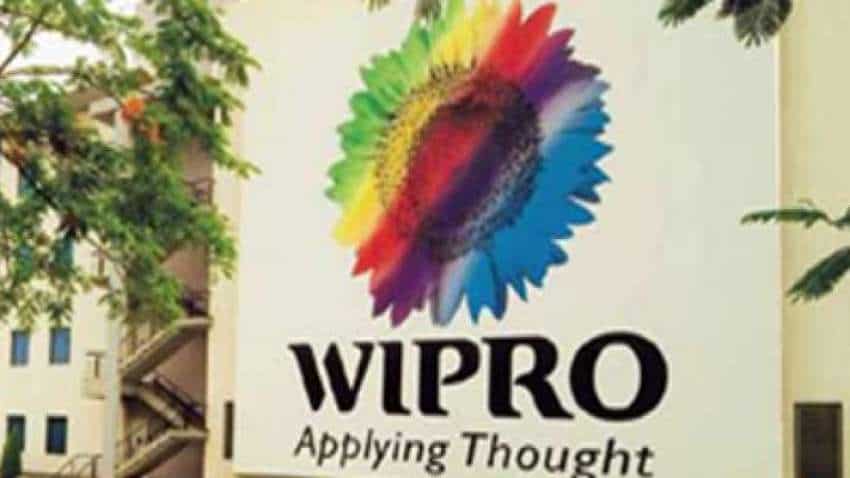 Wipro on Wednesday became the third most-valued company among the Indian Information and Technology companies, as it touched Rs 3 trillion in market capitalisation for the first time after Tata Consultancy Service (TCS) and Infosys at the first and second positions respectively.

Meanwhile, the benchmark indices BSE Sensex up 250 points trading above 52000-mark and Nifty50 is on its way for record closing, currently trading above 15675 at around 3:00 pm today.

According to media reports, the shares of Wipro have surged most after an appointment of Thierry Delaporte as Chief Executive Officer and Managing Director of the company. Delaporte slashed the top ranks of leadership from 25 people to four.

The company, lately, has won its largest deal ever from German retailer Metro and has seen deal wins of $7.1 billion

With a choppy trade in the last five sessions, Wipro has climbed over 11 per cent in the last one months and jumped by 157 per cent in a year, while it grew around 40 per cent since year-to-date.