Bhargava further said that while the rural sales of Maruti Suzuki in November were down 11%, in December it was up 18% so far. 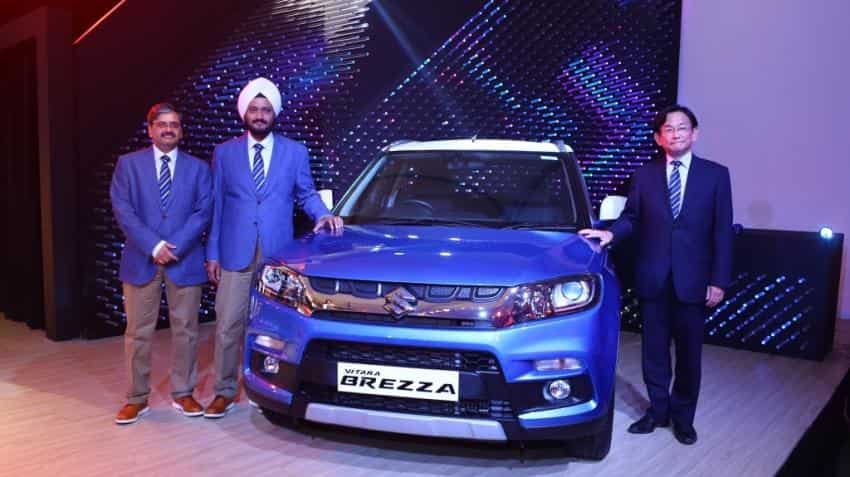 It seems that demonetisation blues for the automobile sector may be shortlived.

RC Bhargava, Chairman, Maruti Suzuki, in New Delhi, said that demonetisation did lead to a dip in car bookings but even after that sales in November were better than the same month last year. He said that bookings in December rose 7% as against the same period of last year. Rural market, he said, rose 18% in December.

He said that the company will see the trend in January before giving any forecast.

The company is set to introduce Ignis in January and a new variant of Baleno in 2017.

Bhargava says that the production in the Gujarat plant on schedule and is expected to make 10,000 cars this financial year.

Maruti Suzuki's engineering head C V Raman says the company will invest additional Rs 20 billion in the Rohtak R&D facility. The total investment in the facility to be Rs 38 billion.