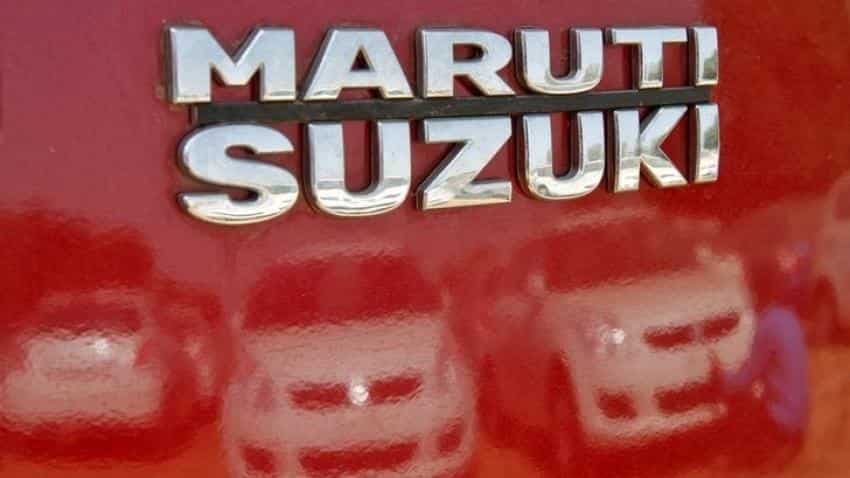 John Paul, President of Federation of Automobile Dealers Association (FADA) says that the reason for this lies in the huge waiting period that manufacturers such as Maruti Suzuki has. Image Source: Reuters

Maruti Suzuki on Friday announced that it has bounced back from the impact of demonetisation in December by posting a growth in bookings of 7% till date. This after bookings had declined by 20% in November post demonetisation.

This goes against automobile analyst predictions of the impact on the sector being seen especially in December as November sales figures were not entirely reflective at the retail level.

So has Maruti Suzuki escaped a larger impact from demonetisation? Not exactly.

ALSO READ: Maruti bookings slump 20% in October-November due to demonetisation

“What automobile manufacturers reveal is the wholesale figures and not the retail figures. Car manufacturers bill more to dealerships if their inventory is low. Car companies such as Maruti Suzuki have larger waiting period due to the huge bookings and most of their dealerships stock were low, so they send more vehicles. This is the reason they have seen a growth in sales in December. For other car companies it is a lower wait period and if no new bookings come in they feel a greater pinch,” said Paul.

Paul further added, “Automobile companies would like to think that demonetisation will affect them for just one month, but it is likely to go on for a much longer period of time. I believe it will impact the auto industry for a minimum period till March.”

He says the worst impact of demonetisation on auto sales has been felt in the rural areas as many of the deals are done in cash. Another reason he says for the low sales in rural areas is that a majority of them are self employed in various trades which are cash based and have seen a huge impact on their business due to demonetisation.

“Places where there is more number of salaried employees has seen a little impact on sales of automobiles as they have a fixed income coming in every month and can choose to go ahead with their decision to buy a vehicle,” he said.

About 70% of India's auto sales are financed with loans, according to Vishnu Mathur, director general of Society of Indian Automobile Manufacturers (SIAM). This means a large 30% of transactions take place using cash and this has been impacted due to demonetisation.