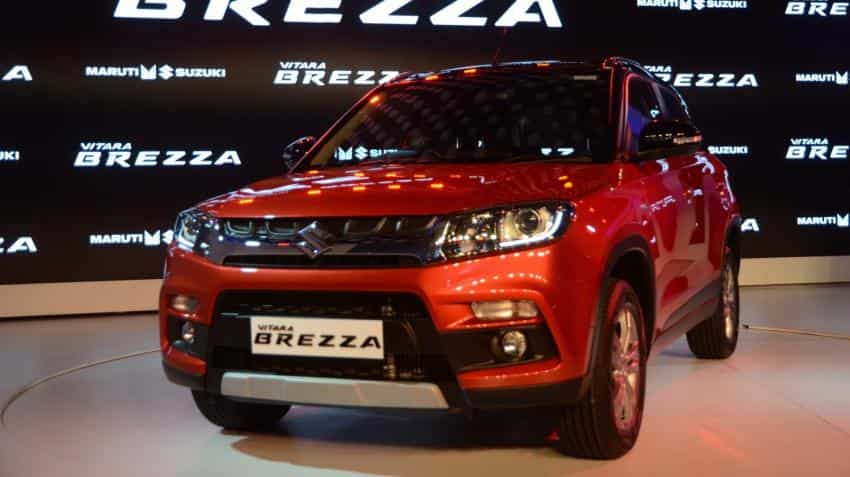 However, the company saw a robust growth in utility vehicle (UV) segment which posted a 260.4% growth. This was on the back of newly launched model Brezza, apart from others such as Gypsy, Ertiga, S-Cross and Vitara. Sales in the UV segment rose to 16,044 units during the month from 4,452 units in the same month last year.