Maruti Suzuki sales were dented by negative record made in mini, mid-size and utility vehicles this month. 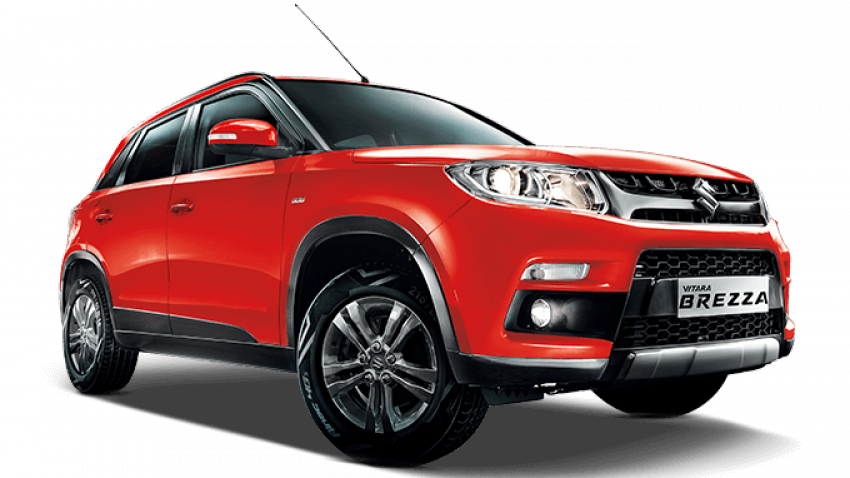 The largest passenger car maker Maruti Suzuki posted a negative performance in its July sales this year. However, the decline was gradual. Maruti sold  a total of 164,369 units in July 2018 which was down by 0.60% compared to sales of 165,346 unit in the same month of previous year. This includes 154,150 units in domestic market and 10,219 units of exports. Interesting, domestic sales almost stayed muted, while exports dropped by 9.9% compared to sales of 11,345 unit a year ago same month.

Maruti’s sales were dented by negative record made in mini, mid-size and utility vehicles this month.

As for Mid-Size segment which involves CIAZ, the company sold just 48 unit compared to 6,377 unit sold in July 2018. This was the most weak performance made by CIAZ cars as it has now dropped by 99.2%.

It was only compact vehicles which includes Swift, Celerio, Ignis, Baleno, Dzire and Tour S that record positive growth of 17.8% with sales of 74,373 units compared to sales of 63,116 unit in July 2018.