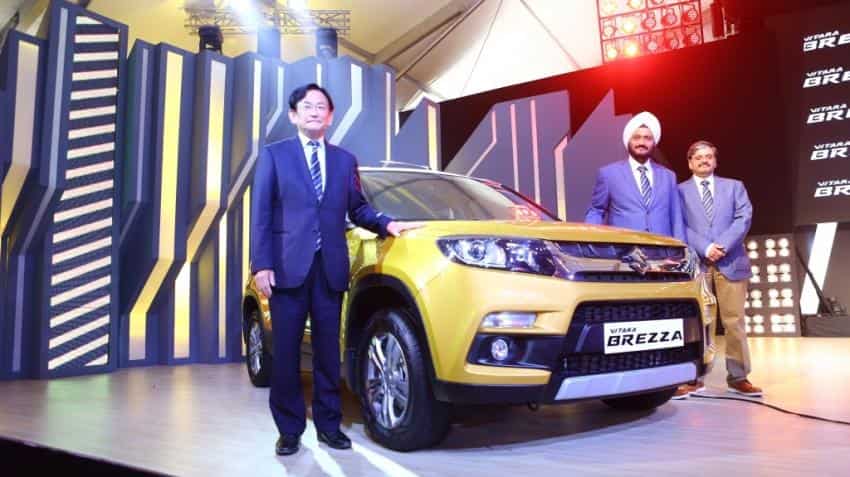 Maruti Suzuki announced crossing a milestone of exporting 15 lakh vehicles or 1.5 million in its cumulative exports.

Maruti had begun exports to Europe in 1987-88, when a small number of cars were sent to Hungary.

Alto, the company's bestselling model in India for over a decade also has a sizeable presence in the export markets, having clocked over 3,90,000 sales cumulatively, Maruti stated.

"These vehicles have been exported to over 100 countries including Europe, Latin America and Africa. Early this year, the company's premium hatchback Baleno, manufactured exclusively in India, became the first car to be exported from India to Japan," the company said in a statement.

Exports have grown at a steady pace with the addition of new models and markets over the years, the company said.

MSI Managing Director and CEO Kenichi Ayukawa said, "We are happy to reach the 1.5 million milestones for our exports. Maruti Suzuki has consistently maintained a presence in international markets, regularly offering new
products and reaching out to new countries. Our products like Zen, A-Star, Maruti 800 and Alto have made a mark overseas, including in the most competitive markets of Europe."

MSI's newly launched light commercial vehicle, Super Carry, is also exported to South Africa and Tanzania and will be exported to SAARC countries in the future, it said.

The company's hatchback Zen, India's world car of the 1990s, took the company to many new markets. Exports were bolstered also by the iconic Maruti 800 and later, A-Star.

Shares of the company were trading up 15.25 points intraday to Rs 5610 per share.