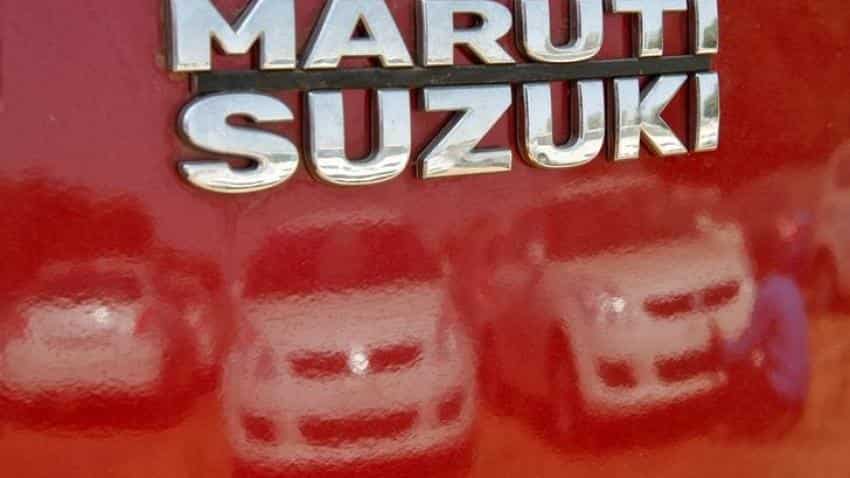 The auto major, however, said the situation has improved this month and the bookings have grown by 7% as compared to December last year. Image Source: Reuters
Written By: PTI
RELATED NEWS

The auto major, however, said the situation has improved this month and the bookings have grown by 7% as compared to December last year.

The auto major also announced that it will invest around Rs 3,800 crore in its upcoming research and development (R&D) centre at Rohtak by March 2019.

"The numbers that we have show that demonetisation did lead to dip in bookings in November. Bookings as well as True Value sales...If we take October-November period than retail sales were still 6-7% higher than last year. But bookings in November certainly fell 20% as compared to last year," Maruti Suzuki India (MSI) Chairman R C Bhargava told reporters.

"So it indicates that immediately after demonetisation took place, certain amount of uncertainty and concern was there among people as what it means, but the trend has changed and from minus 20% last month, the company has seen bookings grow 7% in December," Bhargava added.

"Trend is reversing but it is still in the negative territory," he added.

When asked if the company would still stick to its earlier stated double-digit growth guidance for the current fiscal, Bhargava said, "Till November, we were growing in double digits. As I said I am not making a prediction for the next three months but what I can say safely is that in the worst case scenario, I can see that even if things go bad for some reasons we will still be not very different from 10%."

"The only thing which I am not prepared to do at this point is to make a forecast for the next few months. I want to have little bit of evidence as what happens in January before we predict for the whole year," Bhargava said.

The company is maintaining its production levels as planned and wholesale figures as well, he added.

When asked about the Suzuki's upcoming plant in Gujarat, Bhargava said the manufacturing plant is on schedule and the first car would roll out from February next year.

On new product launches, he added the company would be launching Ignis and Baleno RS in the near future.

The government on November 8 last month had announced the scrapping of old Rs 500 and Rs 1,000 notes in a bid to clamp down on black money, terror funding and corruption.

The company has already invested around Rs 1,700 crore on the project as of March 2016.

"We have already set up testing and crash facilities. We have invested about Rs 1,700 crore till March 2016. Now we are setting up more facilities within the centre and by 2019 we will be putting another investment of around Rs 2,000 crore," Raman said.

"Step by step we are establishing this facility," Raman said.

In 2012, MSI had laid the foundation stone for its Research & Development Centre at Rohtak. The facility is spread over an area of 600 acres and would enable the company to design, develop and launch cars at a faster pace.