The 73-year-old Sorrell was allowed to leave with share awards worth millions of pounds and without a non-compete clause, reigniting arguments that have dogged previous annual meetings - that WPP paid Sorrell too much and did not prepare for his departure. 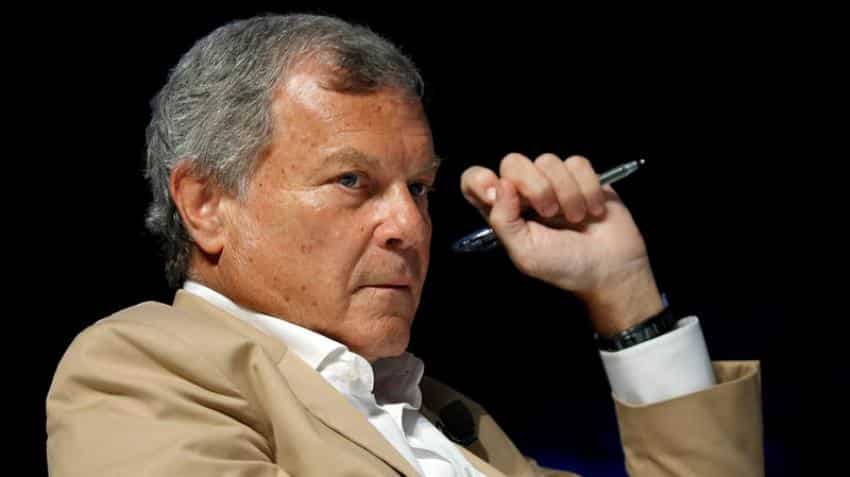 Investor anger over the departure of WPP boss Martin Sorrell will burst into the open on Wednesday when shareholders tackle management over its handling of a boardroom battle that has gripped the British corporate scene.

The most famous advertising executive in the world, Sorrell quit the marketing giant he built from scratch in April following an allegation of personal misconduct.

The 73-year-old was allowed to leave with share awards worth millions of pounds and without a non-compete clause, reigniting arguments that have dogged previous annual meetings - that WPP paid Sorrell too much and did not prepare for his departure.

Neither Sorrell nor the company have revealed the nature of the complaint, but Sorrell - who has already launched a new venture - has denied any wrongdoing.

WPP is the world`s largest ad group, employing more than 200,000 staff in agencies including Young & Rubicam, Ogilvy and Finsbury. Sorrell has sought to reassure WPP investors that his new venture will not compete directly with WPP.

Shareholders and advisory groups have been split on whether investors should vote against the company`s remuneration report and the re-election of its chairman Roberto Quarta.

David Herro, Chief Investment Officer of international equity at WPP`s biggest fund investor Harris Associates, told Reuters he backed the re-election of the board, but many of the shareholder advisory groups disagreed.

"Glass Lewis has severe reservations about supporting the remuneration report at this time," the advisory group said, adding it advised investors to vote against Quarta`s re-election.

WPP is readying for a sizeable rebellion against the remuneration package, with concerns within the company that more than a quarter of investors could vote against it.

WPP`s incentive plans have led to opposition in the past, with Sorrell earning around 200 million pounds ($268 million) in the last five years alone. A third of WPP`s investors refused to back his 70 million pound pay package in 2016.

Sorrell`s last award scheme could potentially pay out 20 million pounds, but it is expected to come in well below that due to the recent underperformance of the group.

On top of questions about Sorrell, investors are likely to want to know more about the group`s strategy after it delivered its worst annual sales performance in 2017 since the financial crisis.

In April, it showed that first-quarter trading was not as bad as feared, with organic net sales down only 0.1 percent, and it will also update the market on trading on Wednesday.

The departure of Sorrell, seen as the godfather of the modern advertising industry and the major holding companies that dominate it, has led to speculation that WPP may be broken up, or may at least sell off some assets.

The three executives running the business have said that does not make sense, but they will review the portfolio.