Facebook shareholders had filed a class-action lawsuit against the company and argued that the move would give an unfair economic advantage to the company's founder. 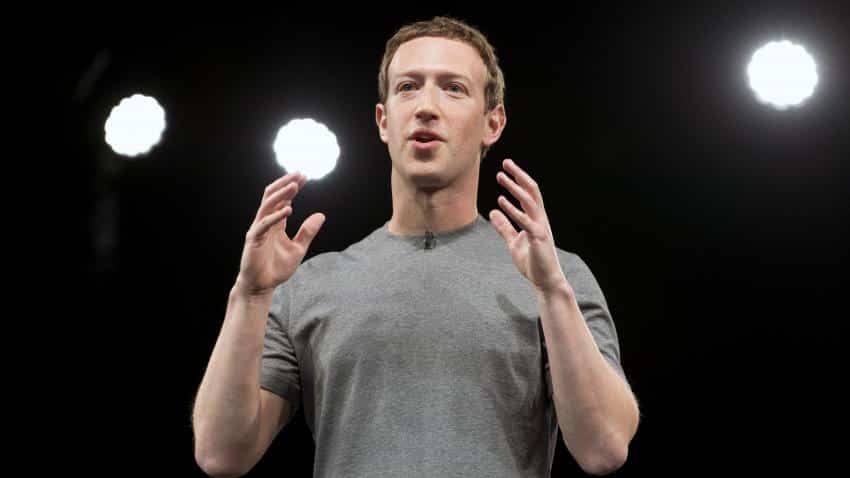 Facebook founder and CEO, Mark Zuckerberg said that he plans to sell up to 75 million shares in the company worth $12.75 billion at its latest share price. Zuckerberg said he is also withdrawing plans to create a new class of stock that would have let him keep control over Facebook even as he sold down his stake to fund his philanthropy organisation Chan Zuckerberg foundation.

In a post on Facebook on Friday he said, “Over the past year and a half, Facebook's business has performed well and the value of our stock has grown to the point that I can fully fund our philanthropy and retain voting control of Facebook for 20 years or more. As a result, I've asked our board to withdraw the proposal to reclassify our stock -- and the board has agreed.”

He further said, “I want to be clear: this doesn't change Priscilla and my plans to give away 99% of our Facebook shares during our lives. In fact, we now plan to accelerate our work and sell more of those shares sooner. I anticipate selling 35-75 million Facebook shares in the next 18 months to fund our work in education, science, and advocacy.”

In April Zuckerberg said that he had plans for new shares which would let him fund his philanthropy goals while keeping control of the company. However, this did not go to well with shareholders as they sued the company and argued that the move would give an unfair economic advantage to the company's founder.

The class-action lawsuit on the issue is expected to start next week in Delaware, but after this announcement was called off.

With the shares of Facebook increasing significantly over the last few months, he can fully fund his philanthropy work while keeping voting control of the company for 20 years or more, which made the stock-reclassification plan unnecessary.

“We have a lot of work ahead at Facebook to help build community and bring the world closer together. We also have a lot of work at the Chan Zuckerberg Initiative working with amazing scientists, educators, and doctors around the world who need support today, not decades from now. This path offers a way to do all of this, and I'm looking forward to making more progress together,” he said.