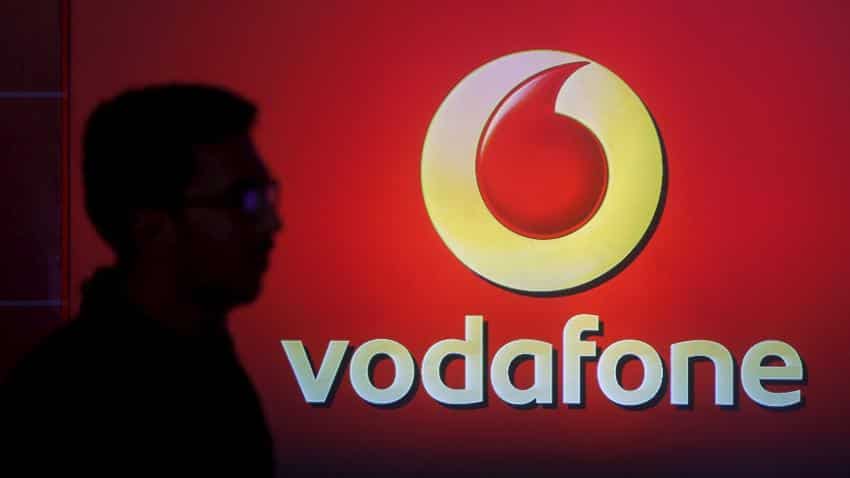 The telecoms announced exploring a merger by way of share issuance in Idea. Image Source: Reuters

As two of the telecom companies come together to merge to become ‘India’s largest telecom entity,’ pushing Bharti Airtel from its number one spot, analysts spot several challenges.

“The operational strengths of the two operators make them a good fit, with the combined entity having a 42% revenue market share vs Bharti at 33%,” Vaibhav Dhasmana, Anurag Mantry and Atul Goyal, analysts from Jefferies Equity Research India said in a report dated January 30.

The telecoms announced exploring a merger by way of share issuance in Idea.

“This would also be way of backdoor listing for Vodafone India subsidiary. The combined entity would also have the largest 4G 1800MHz footprint and a pan India 3G spectrum,” the analysts said.

Fitch analysts said, “…the merger could improve the combined EBITDA margin by 250bp-350bp due to cost savings - mainly on network and marketing expenses. The combined entity will also have a more balanced subscriber mix, as Vodafone is strong in urban areas whereas Idea focuses more on the rural mass market.”

Pointing out the issues behind the merger, Fitch analysts also said, “The planned merger could face regulatory challenges. The combined entity would have more spectrum than regulations allow in five circles - this excess spectrum would need to be sold or surrendered to the government. The new entity may also have to cede some revenue market share in six circles, where pro forma revenue market share would be higher than the 50% allowed by regulation.”

When Vodafone International decided to make its presence felt in India and bought out Hutchinson Essar in 2007, it made the deal in the Cayman Islands.

Thought the Supreme Court saw no fault in the company’s deal, the Indian government saw that the company had escaped Rs 20,000 crore in unpaid taxes with interest and penalty.

Jefferies analysts also said that the deal would be hitting revenue and subscriber share of the telecoms.

Problems regarding the merged entity’s management also emerges as Jefferies analyst said, “Idea + Vodafone's ownership of Indus at 58% would be a majority stake in a JV structure. Control of the merged entity would be a moot point in merger discussion. Management bandwidth would be taken away in integration and could prove costly in the face of intense competition from R Jio.”

“Consolidation of two large players will not only have long term impact due to capex related synergies but also immediate impact due to redundancies in case of overlapping cell sites,” the analysts added.