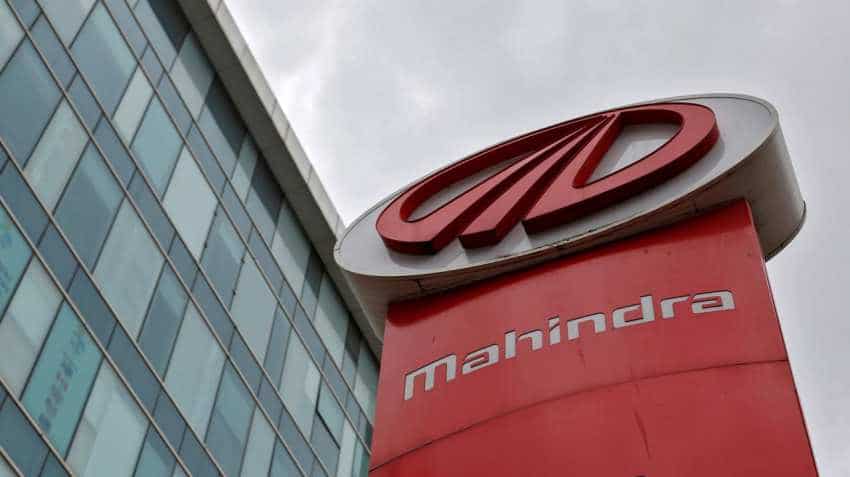 Mahindra & Mahindra (M&M) today posted 67 per cent rise in net profit at Rs 1,257 crore for the quarter ended June 30, driven by robust sales across segments. The company had reported a net profit of Rs 752 crore for the same period of previous year (2017-18). Revenues and other income stood at Rs 13,551 crore for the first quarter as compared with Rs 11,006 crore in the year-ago period.

Total domestic automotive volume of the company grew 16.2 per cent. The heavy commercial vehicle volume grew 123.4 per cent, resulting in a market share of 5.7 per cent, the Mumbai-based company said. M&M exported 9,360 vehicles during the first quarter, a growth of 100.2 per cent over the corresponding period a year ago.  Its domestic tractor sales grew 18.8 per cent and the farm equipment segment's revenue crossed Rs 5,000 crore mark during the period under review.

On the future outlook, the company said a normal monsoon, with a satisfactory temporal and spatial distribution, combined with the recently approved higher MSP for kharif crops, should help support rural consumption further.  "Global growth backdrop has remained buoyant so far. However, the recently announced and anticipated tariff hike by the US and retaliatory measures by trading partners have increased the likelihood of escalating and sustained trade actions. These could pose risks to global recovery and investments," the company noted.