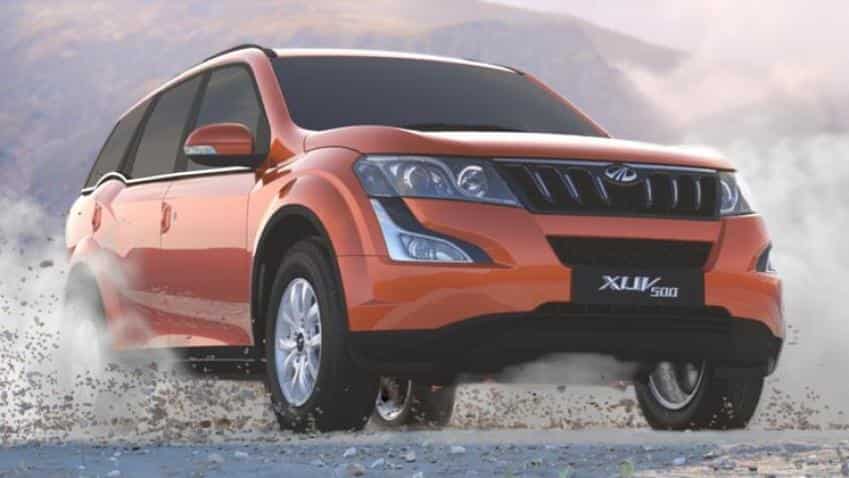 The passenger vehicles domestic segment (which includes utility vehicles, cars and vans) sold 16,030 vehicles in November 2017, as against 13,198 vehicles during November 2016, a growth of 21 per cent.

"We are happy to be in a positive growth phase for November 2017, which is usually a lean period post the festive season. Our passenger and small commercial vehicles growth for the month of November have been very encouraging at 21 per cent and 29 per cent respectively, while the MHCV segment continued to grow very well.

"We expect our growth momentum to continue on the back of some recent refresh launches as well as the positivity of our product portfolio," Rajan Wadhera, President, Automotive Sector was quoted as saying in the statement.