Mahindra & Mahindra July sales up by 13%; Mahindra Marazzo to be launched next month 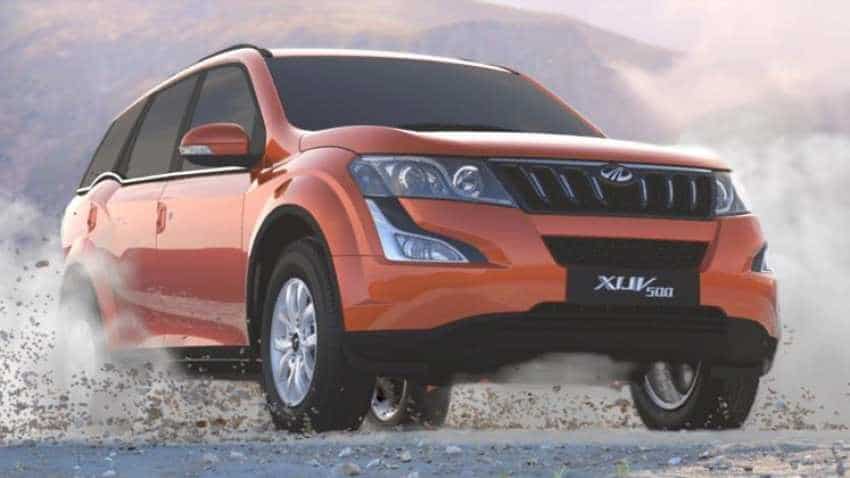 One of the largest passenger vehicle makers in India Mahindra & Mahindra (M&M) has reported that for the month of July this year it has sold a total o 47,199 vehicles, witnessing a growth of 13% compared to 47,199 vehicles in the same month of previous year. The company’s domestic sales touched 44,605 vehicles during July 2018, registering a growth of 12%. Whereas, exports were best performers by rising 31% with sales of 2,594 vehicles.

Rajan Wadhera, President, Automotive Sector, M&M Ltd. said, "The auto industry has been subject to certain uncertainties with the truckers strike and sluggishness on the retail front which has impacted the passenger vehicle segment.”

Wadhera adds, “Demand for our commercial vehicles continues to be strong and the newly launched Furio range of ICVs augurs well for our M&HCV business.”

In the commercial vehicles segment, the company sold 19,284 vehicles in July 2018, registering a 28% growth.

While in the Medium and Heavy Commercial Vehicles segment, M&M sold 866 vehicles for the month, a growth of 32%.

For the upcoming festive season, Wadhera said, “As we move into the festive season, we are confident of seeing a turnaround in the overall buying sentiment, coupled with the just announced Mahindra Marazzo, which is scheduled for launch next month”.