Mahindra which saw a 33% decline in November was one of the worst hit due to demonetisation and as a result has decided to halt production on certain days during December. 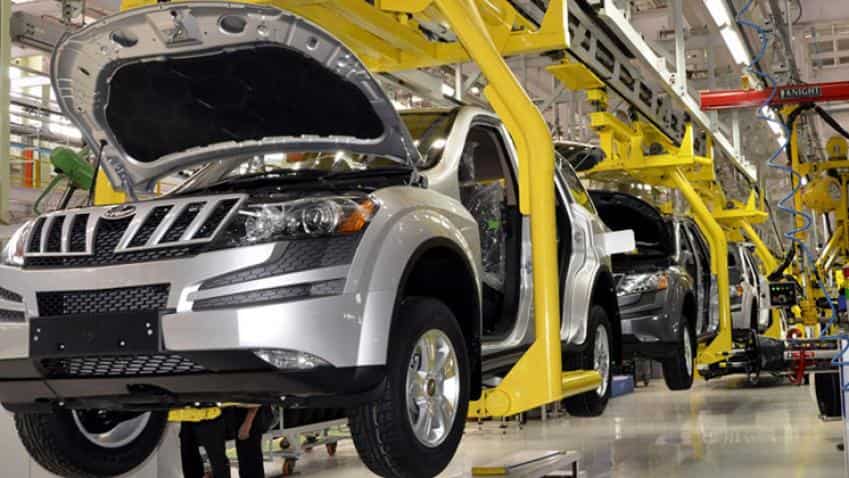 Reeling from the impact of demonetisation, automaker Mahindra has announced that it is shutting down production for a few days in December.

The company said that it will observe “No production days” at some of its Automotive and Tractor plants including the Chakan plant owned by subsidiary Mahindra Vehicles Manufacturers Ltd as part of its efforts to optimise inventories during December year-end.

Zeebiz had earlier reported that due to drastic slowdown in demand due to demonetisation car manufacturers would cut back production in order to moderate supply to dealerships.

Some automakers reported double-digit sales figures in November despite the impact of demonetisation. This was as a result of high inventory supplied to dealerships due to the festive season in October.

Mahindra said, “The Company will be undertaking scheduled maintenance shutdown at some of its Automotive and Tractor plants in December 2016. It will also observe a need basis few days as 'No Production Day' at some of its Automotive and/ or Tractor plants including Chakan plant of its wholly owned subsidiary Mahindra Vehicle Manufacturers Ltd as part of its efforts to optimise inventories during December year-end.”

It further added, “The management does not envisage any adverse impact on the availability of products in the market due to adequacy of stocks to serve the market requirements.”

Mahindra reported a 32.78% decline in sales during November as sales declined to 12,389 units during November from 18.353 units during the same month last year, according to data from Society of Indian Automobile Manufacturers (SIAM). During the previous month the sales of Mahindra was at a high of 23,181 units and in September its sales had stood at 19,158 units. 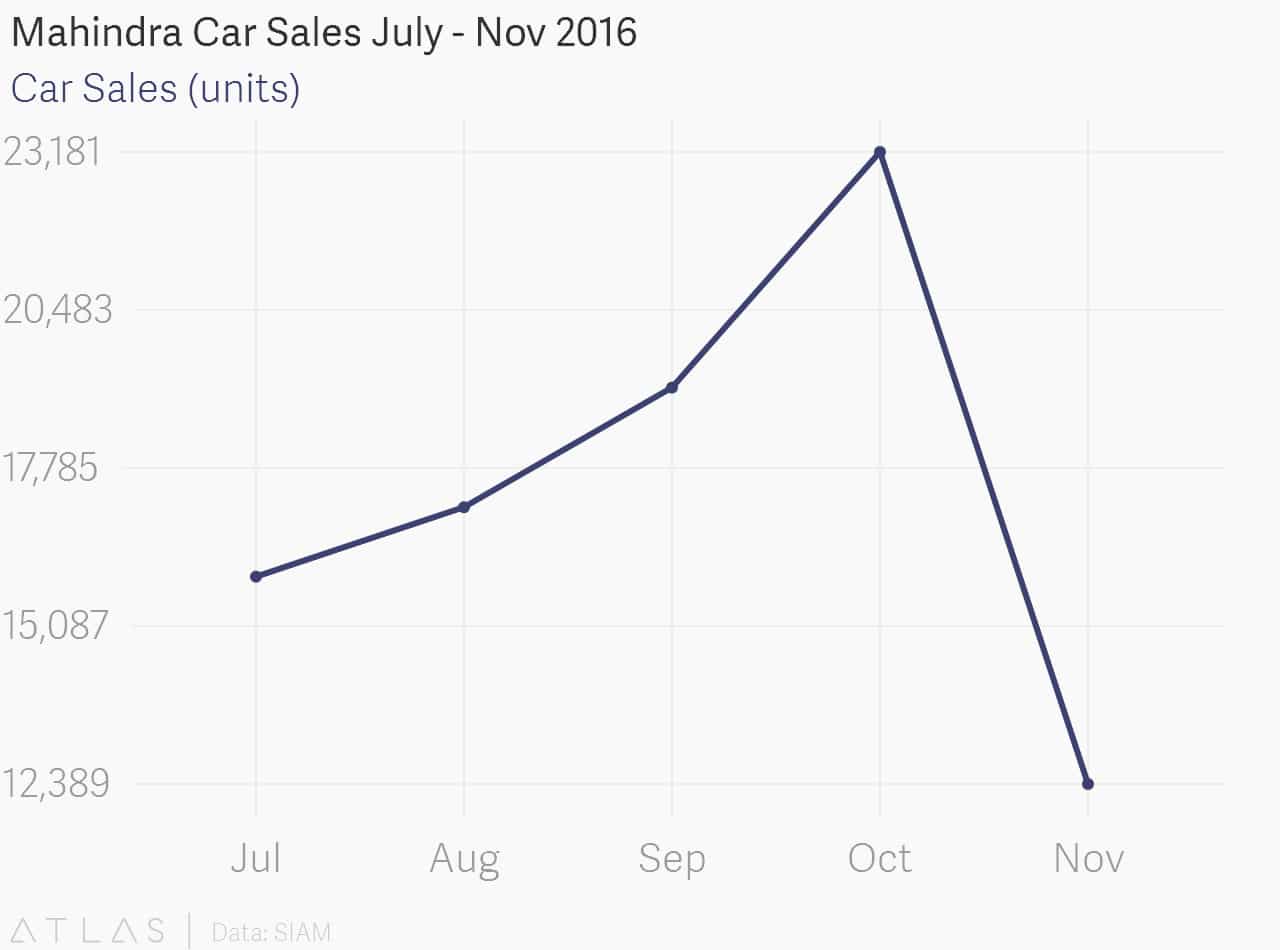 Honda Cars too is said to be suspending it production for several days in order to correct the inventory which is collected at the dealership end.

Honda has planned four non-production days at both its India plants during December and the company has indicated that it make take more such steps if the situation warrants so, according to an Economic Times report.

Rajesh Batra, partner at EY was also quoted in the report saying that demonetisation has completely stalled the market for a couple of weeks, which led to increased inventory and the only way to correct the inventory is through production cuts and plant shutdowns.

Automakers in India sold only 495 more passenger cars in November