The Maharashtra State Transport department finally lifted the 20-year-old ban on issuing fresh licenses for taxis and auto-rickshaws. This comes at a time when Uber, Ola drivers have been going on strikes due to poor incentives. 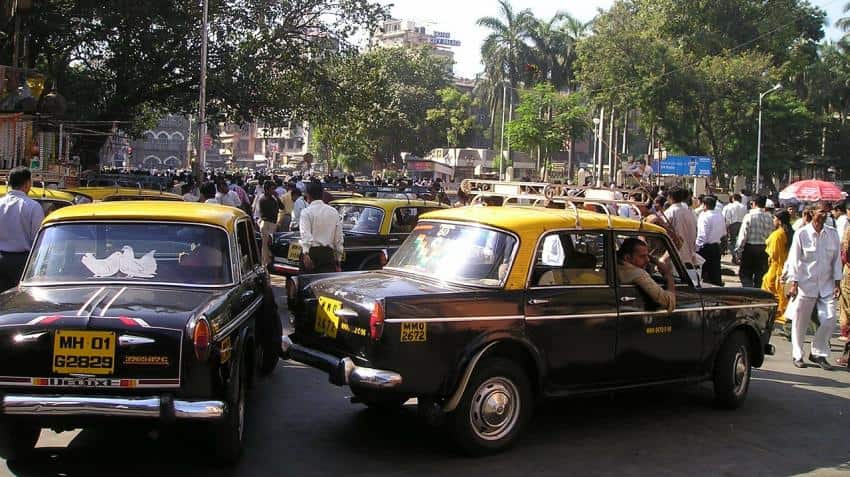 Ola and Uber are locked-in a battle for supremacy after edging out 'black and yellow' taxis. However, Maharashtra Government's decision to lift the ban on new licences for auto-rickshaws and cabs in the state may give them a fresh lease of life.

Maharashtra State Transport department will be issuing fresh licenses to auto-rickshaw and taxi drivers soon. With the lowering of incentives resulting in driver strikes for Ola and Uber, many of these drivers may now choose to get new taxi or auto-rickshaw licenses.

Many of the old permits had not been renewed which had resulted in taxis and auto-rickshaws in Maharashtra facing stiff competition from Uber and Ola. As a result many drivers had opted to go for the taxi-hailing apps.

However, now that they are renewing licenses and issuing new licenses and poor incentives by these online cab service companies many will choose to opt for getting their own local taxi and auto-rickshaw permits. Besides this, more drivers may take up local taxi services as now there will be no cap on licenses being issued.

This small change in the Maharashtra State Transport rules may mean that Ola and Uber may have to compete with local taxi's again.

Shrikant Akolkar, Research Analyst- Auto & Auto Ancillary, Angel Broking said, “The 20-year old ban on issue of fresh licenses for autos and taxis in Mumbai and other major cities of Maharashtra is being lifted. Now the Maharashtra State Transport department will be permitted to issue fresh licenses to autos and taxis. Many old permits had not been renewed as taxis and autos in Maharashtra are facing stiff competition from operators like Uber and Ola. We believe that this is expected to see increase the demand for auto-rickshaws which is expected to benefit companies like Bajaj Auto which is the largest auto-rickshaw manufacturer in India.”

The rise in demand for auto-rickshaw due to new licenses being issued in Maharashtra is expected to boost automobile company Bajaj Auto's three-wheeler sales in the next few months.

Already companies such as Uber and Ola have been hit as Indian online cab market saw a 5% decline in the overall cab bookings for the industry for the first time in Q1 2017, according to recent RedSeer Consulting report. The reason for this low bookings was the driver strikes in cities such Delhi-NCR, Mumbai and Bengaluru which impacted the supply of cabs of these services, it further said.

The report noted that driver income declined by 45% quarter on quarter (QoQ) due to a sharp reduction in ride incentives, by the online cab companies to push profitability.

“Growing focus on profitability pushed players to cut down on driver incentives - a move which led to driver strikes across India, with the associated supply crunch contributing to a fall in rides for the industry,” said the report.

While having an app was an advantage for Uber and Ola as it offered convenience to customers, now that advantage may soon disappear as Taxi drivers' unions in Mumbai – Mumbai Taxi Association and

Mumbai Taximen's Union have already developed their own app 'Aamchi Mumbai'. They are in the process to get 8,000-10,000 drivers on board the app.

The Aamchi Mumbai ride hailing app was just launched on June 1 and operates similar to the Uber and Ola apps. It also has surge pricing during peak hours and users will have to pay Rs 5 extra as service charge to avail of the facility.

This app also supports 20 Indian languages and is available on Android and iPhones.