In the initial phase, the scooters will be retrofitted with a CNG kit manufactured by Lovato. 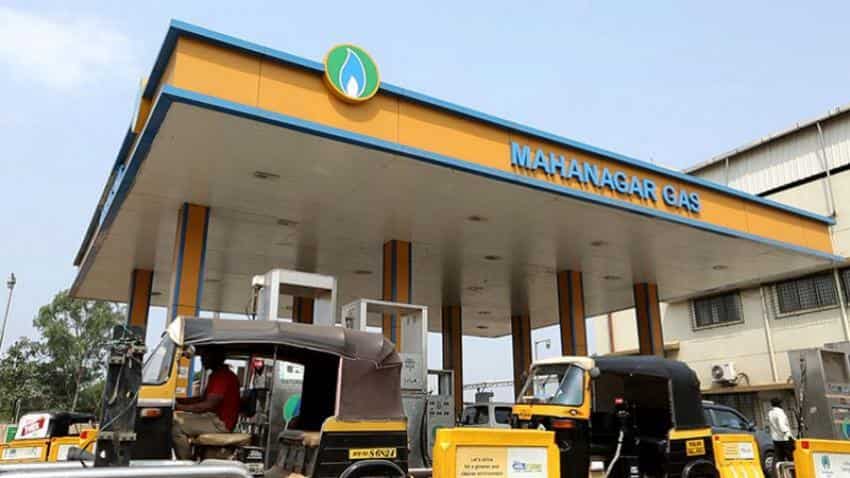 In the initial phase, the scooters will be retrofitted with a CNG kit manufactured by Lovato.

During the event, the company also launched e-wallet for cashless filling of CNG, thus supporting the objective of making India a cashless economy.

Speaking on the occassion, Pradhan said, "The launch of CNG fueled two wheelers will give an opportunity to more than 36 lakhs two wheelers running in the Mumbai Metropolitan Region (MMR) to opt for this eco-friendly fuel. In the last few years CNG powered vehicles have grown in MMR at a CAGR of over 70% given the fuel economies and eco-friendly nature of CNG.

In a regulatory filing, the company said that the CNG kit for two wheelers will comprise of two CNG cylinders of 1.2kg each, which can run up to 120 to 130 km per kg at an approximate cost of Rs. 0.60 per km per single fill.

This is expected to be substantially economical as compared to a similar petrol run vehicle at the current level of prices as per the kit manufacturer.

"Lovato has got approval for 18 scooter models of various OEMs present in the market. Considering the huge potential of this segment other kit manufacturers are also planning to launch their two-wheeler kits," the company said.