Maggi was banned by FSSAI in June 2015 for allegedly containing lead beyond permissible limits, forcing Nestle India to withdraw the product from the market. Even in 2015, the Maggi trouble for Nestle had begun in Uttar Pradesh. 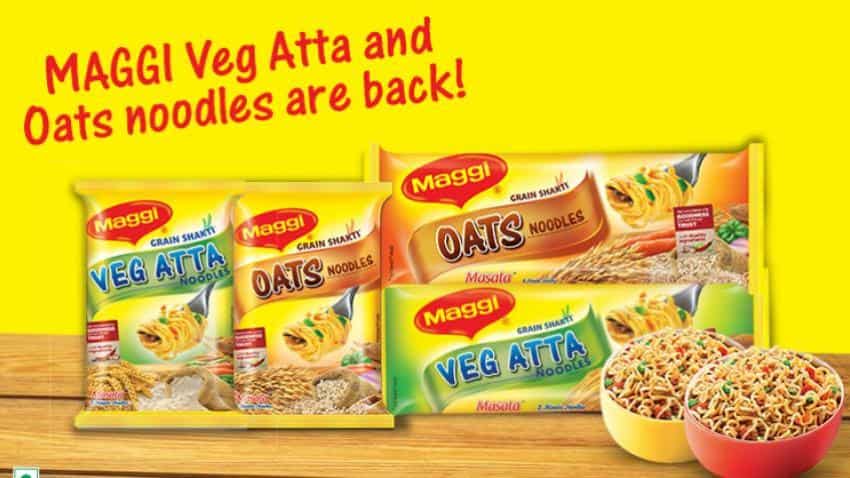 The district administration of Shahjahanpur, UP, has slapped a fine on Nestle India and its distributors after its popular noodles brand Maggi allegedly failed to pass the lab test, even as the FMCG major maintained that "it's a case of application of incorrect standards".

The district administration had imposed a fine of Rs 45 lakh on Nestle, Rs 15 lakh on its three distributors and Rs 11 lakh on its two sellers.

According to the district authorities, it had collected the samples last year in November and sent them for lab test, which had found ash content above the permissible limits of human consumption.

Questioning the lab findings, Nestle India said it has not received the order yet and would file an appeal urgently once it receive the order.

"While we have not received the orders passed by the adjudication officer, we have been informed that the samples are of year 2015 and the issue pertains to 'ash content' in Noodles," said a Nestle India spokesperson.

He further said: "This appears to be a case of application of incorrect standards, and we will file an appeal urgently once we receive the order."
In 2015, Nestle India and other companies had represented to the relevant authorities, via industry associations, to set standards specific to instant noodles to avoid confusion amongst enforcement officers and consumers.

"The standards have since been introduced and the product complies with these standards. We regret the confusion it may cause to consumers," he said, adding that "We strongly reiterate that Maggi Noodles are 100 per cent safe for consumption."

Maggi was banned by FSSAI in June 2015 for allegedly containing lead beyond permissible limits, forcing Nestle India to withdraw the product from the market. Even in 2015, the Maggi trouble for Nestle had begun in UP.

Following legal battles, the popular noodles brand was back in the market in November 2015.

Now get one free Maggi Noodle for 10 empty packets; Know here how

From Amritsari Achari to Bengali Jhaal: Now get Maggi in your favourite flavour