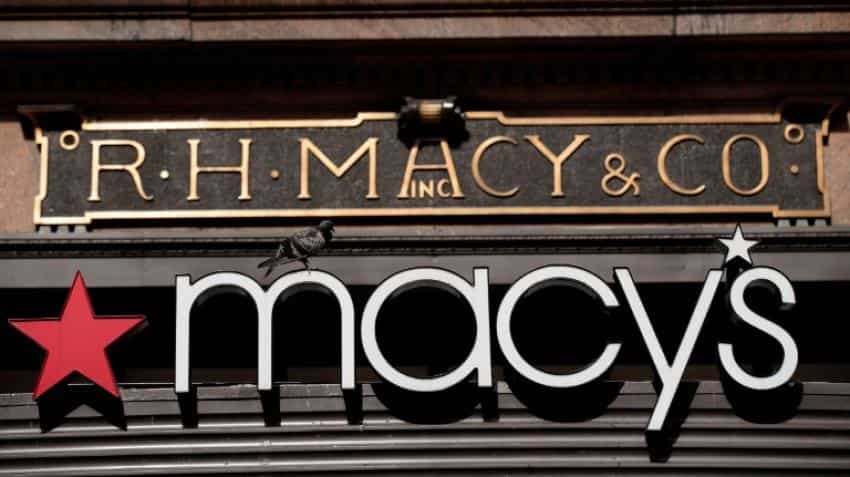 Shares of Macy's surged on Thursday as investors embraced a plan to close 100 stores in the US and boost investment in e-commerce.

The outlets that will be shuttered account for about 14 percent of Macy`s 728 stores and about $1 billion in annual revenue. The move comes as conventional retailers struggle to remake themselves in response to the growth of Amazon and other online stores that have grabbed market share.

"We operate in a fast-changing world, and our company is moving forward decisively to build further on Macy`s heritage as a preferred shopping destination for fashion, quality, value and convenience," said Macy`s chief executive Terry Lundgren.

"This involves doing things differently and making tough decisions as we position ourselves to serve customers who have high expectations of their favorite stores, online sites and apps."

Macy`s said the stores that will be shut have seen profits erode in recent years. Most of the closures are expected in early 2017.

Macy`s reported second-quarter earnings of just $11 million, down from $217 million in the year-ago period, largely due to a $255 million charge related to store closures.