Lyft to launch road show for up to $2 billion IPO

Ride-hailing platform Lyft Inc will launch the investor  road show  for its initial public offering on Monday, seeking to raise as much as $2 billion and to be valued at more than $20 billion, according to people familiar with the matter. 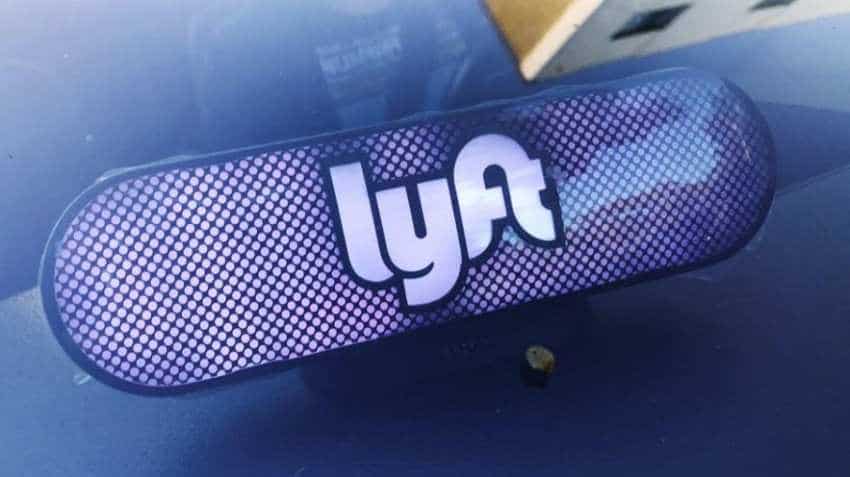 Lyft will meet with investors across the United States before pricing the IPO and listing on the Nasdaq at the end of the month, the sources said. Image source: Reuters
Written By: Reuters
RELATED NEWS

Lyft gives up debut gains in second day of trading

Ride-hailing platform Lyft Inc will launch the investor road show for its initial public offering on Monday, seeking to raise as much as $2 billion and to be valued at more than $20 billion, according to people familiar with the matter. Lyft will be seeking to convince investors to make large commitments to its IPO, rather than hold out for its larger rival Uber Technologies Inc, which is planning to launch its own public offering next month, the sources said.

Lyft will meet with investors across the United States before pricing the IPO and listing on the Nasdaq at the end of the month, the sources said. It will be pitching itself as a more focused bet on ride-hailing to differentiate itself from Uber, which has diversified to areas such as food delivery and freight hauling and expanded around the world, the sources said.

Uber is seeking a valuation as high as $120 billion at its IPO, although some analysts have pegged it closer to $100 billion based on selected financial figures it has disclosed. Neither Uber nor Lyft are profitable. Lyft`s IPO will give provide a funding boost as it continues to subsidize rides with promotions to attract passengers. The windfall from the IPO will also help finance investments in areas such as autonomous driving, the sources said. Lyft declined to comment.

After a quiet start to the year, technology companies are lining up for public listings as public equity markets hover near historic highs, but remain vulnerable to geopolitical concerns, including tensions over trade agreements and a slowdown in economies including Europe and China.  Other Silicon Valley unicorns - startup companies with valuations of at least $1 billion - including business messaging company Slack Technologies Inc and image-sharing company Pinterest Inc, are waiting in the wings to go public later in 2019, sources have said.

FIRST OF ITS KIND
Lyft`s IPO will mark the first time a ride-hailing company has debuted on the U.S. public markets. Lyft launched in 2012 and is led by its founders, Logan Green and John Zimmer. The ride-hailing industry, which touted $36.5 billion in sales globally in 2017, is expected to grow rapidly in the coming years, but is fraught with questions about the future of automated driving, regulatory pushback and legal challenges over drivers` pay and benefits.

Lyft will emphasize to investors its rapid growth in the United States and its relatively uncomplicated business model, which focuses on selling rides in cars, bikes and scooters, Reuters has reported. In its IPO filing, Lyft said its U.S. market share has risen to 39 percent, from 35 percent early in 2018, gaining some ground on long-dominant Uber. Unlike Uber, Lyft operates only in North America.

Uber`s revenue last year was $11.3 billion, while its gross bookings from rides were $50 billion. But the company lost $3.3 billion, excluding gains from the sale of its overseas business units in Russia and Southeast Asia. SoftBank’s Vision Fund and Toyota Motor Corp are part of a consortium of investors in talks to invest $1 billion in Uber’s self-driving car unit, Reuters reported on Wednesday. Taking on large investors that will influence a key business is an unusual move for a company so close to an IPO.

Lyft gives up debut gains in second day of trading