The IT department has send notices to car dealers asking them for information on the sales of luxury cars from November 8 onwards. Luxury car put up on sale at a dealership. Photo: Pixabay

The Income Tax Department (I-T) has sent notices to car dealers asking for information on the sales of luxury cars since November 8 -- the day when Prime Minister Narendra Modi announced demonetisation. 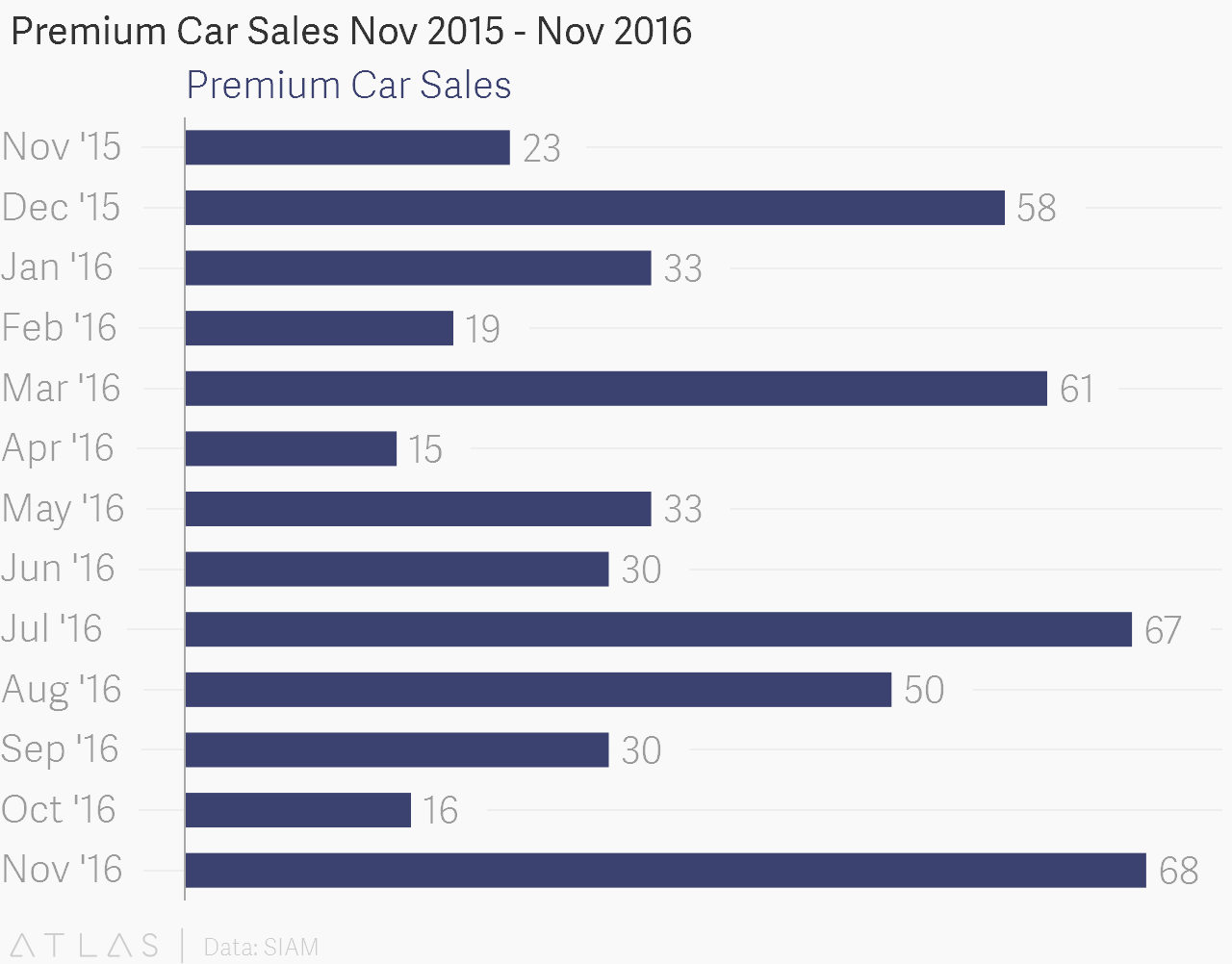 While automobile companies have been reeling from the after effects of demonetisation, this move by I-T department may lead to further headwinds for the sector.

While about 70% of India's auto sales are financed by loans, according to the Society of Indian Automobile Manufacturers (SIAM), there is a large 30% of transactions for car sales that take place using cash.

Automobile analysts told Zeebiz that apart from two-wheelers and commercial vehicles, luxury cars too could see a large decline in sales post demonetisation.

According to an automobile analyst who spoke to Zeebiz on the condition of anonymity, said that there could be some short term impact for luxury car sales. He, however added, that in the long term luxury car sales will not see much of an impact.

“In places such as Punjab and Ludhiana where there are ultra rich farmers and banking systems are less prevalent in such places, there luxury car sales would be affected as they are done using cash transactions," the analyst said.

"With the income tax department scrutinising sales of luxury cars people may be afraid to go ahead with their purchases in the short term. No one wants the government to be keeping a watch on your financial transactions even if they are legal,” he said.

"While luxury car sales have been low in the last few months, it has been a booming sector with income of people and lifestyles rising in India. Sales of luxury cars will go up going ahead,” the analyst said.