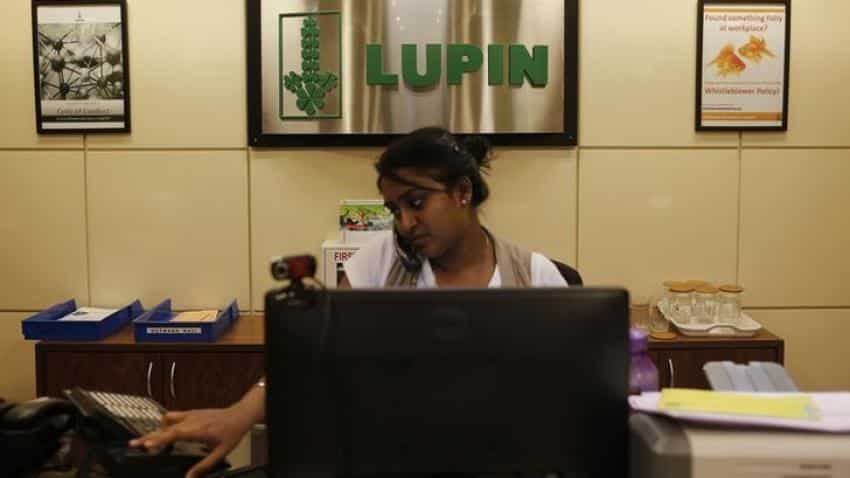 The study was conducted at 110 rheumatology clinics across Japan, Europe and India. Image source: Reuters
Written By: ZeeBiz WebTeam

YL Biologics,  a joint venture between Lupin and Yoshindo, announced today said that its phase-III clinical studies on a biosimilar version of Etanercept (YLB113) has met with a successful outcome.

The study of YLB113 was a multinational randomised double-blind controlled trial of 52 weeks duration which included more than 500 patients with rheumatoid arthritis (RA) in 11 countries,  Lupin said in a statement.

"It compared YLB113’s efficacy and safety directly against Enbrel® (of Amgen/Pfizer) which has a global market of $11 billion, and is a widely successful biologic agent globally used for the treatment of multiple autoimmune disorders including RA."

The primary endpoint was an equivalent improvement in rheumatoid arthritis, as measured by American College of Rheumatology 20 (ACR20) response rate.

The ACR20 response rate of YLB113 has been found to be within a pre-defined equivalence margin that is expected by most advanced regulatory agencies for marketing authorisation. In addition, safety and immunogenicity (antibody formation) of YLB113 was also found to be similar to Enbrel® indicating therapeutic equivalence, the statement said.

“We are excited by the positive results from the Phase III trial. This helps us put together a robust regulatory dossier intended for global regulatory filings for YLB113.  We currently have multiple high value biosimilar candidates in our late-stage global development pipeline” said Nilesh Gupta, MD of Lupin Limited.

Lupin is a significant player in the cardiovascular, diabetology, asthma, paediatric, CNS, GI, anti-Infective and NSAID space and holds global leadership position in the Anti-TB segment.