A senior official of Lufthansa on Wednesday said the airline is currently analysing the market mix of Indians travelling to Europe and US before starting operations to a new destination in India. 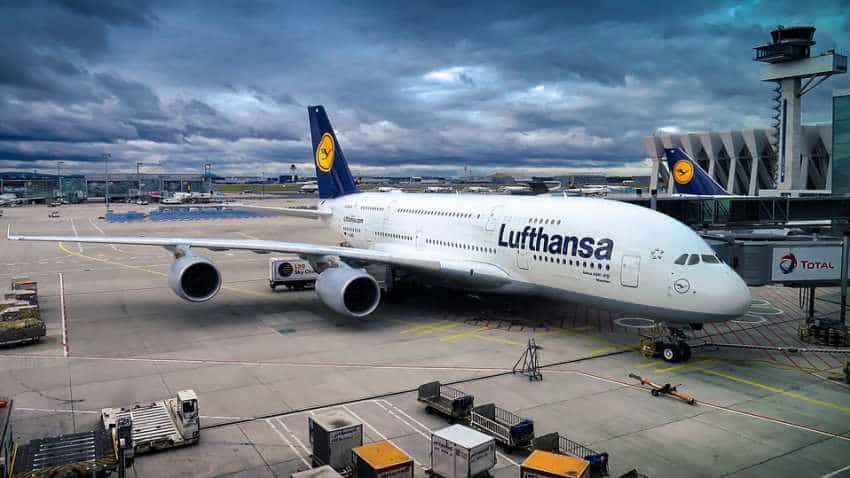 Stating that growth has to be achieved "prudently", a senior official of Lufthansa on Wednesday said the airline is currently analysing the market mix of Indians travelling to Europe and US before starting operations to a new destination in India. "We are sure of a different mix where we will have sufficient Europe traffic and sufficient North American traffic, which would make newer attempts perhaps profitable. That is something that we are actually analysing. So, from our point of view, dynamics have changed," said George Ettiyil, Senior Director Sales, South Asia, Lufthansa Group Airlines.

"IT companies are expanding greatly in Europe, not only in Germany. There will be a different mix if we were to start operating to a new destination in India," said Ettiyil, who has been appointed as senior sales director this month itself.

"For a European carrier, the balancing act of making a route profitable is a difficult calculation. We have been successful on Western side of the country, including Delhi. We tried Calcutta and Hyderabad some years ago and it was not easy, to put it that way," he added.

"So, if we expand to second tier cities, me as George Ettiyil I would say yes, I would really love to. But as Lufthansa group, we have to be very prudent. Growth has to be in such a way that it is prudently done," he said.

Ettiyil has replaced Wolfgang Will, who is leaving India after five years and heading back to airline's headquarters in Frankfurt, Germany. In a statement Wednesday, the airline said Will would be "taking over the responsibility for a strategically important project in the B2B sales department".