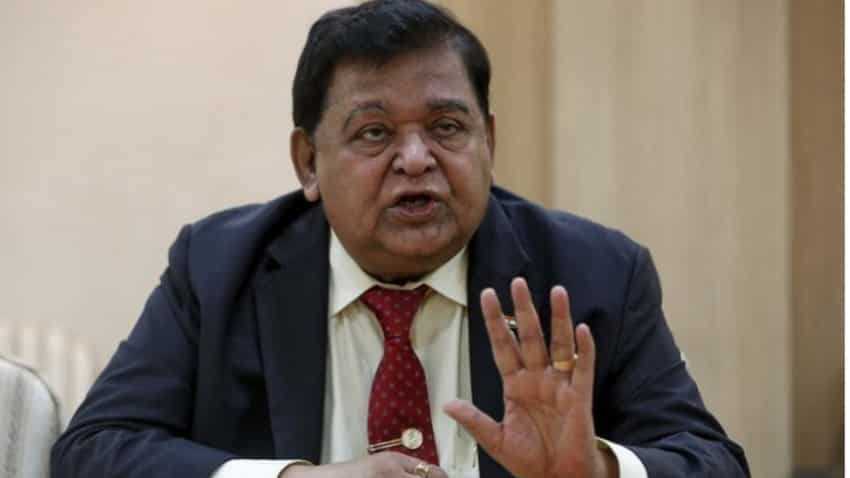 In November 2018, the government appointed Naik as chairman of the National Skill Development Corporation (NSDC) - the apex-level body that charts the course for skill training of India's youth.  Cisco Systems has made investments in India.
American multinational conglomerate Cisco Systems manufactures and sells IT and telecommunications networking hardware and software.

President of Djibouti Ismail Omar Guelleh, late journalist Kuldip Nayar, late actor Kadar Khan and cricketer Gautam Gambhir were among the 112 prominent personalities who were named on Friday for conferment of this year's Padma awards.