On July 29, the company announced its financial earnings for the quarter ended on June 30. 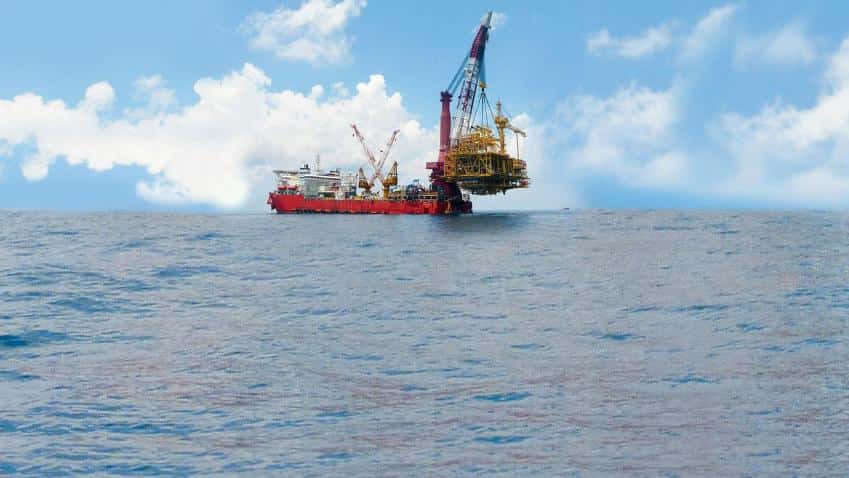 AM Naik is due to retire from the post in September 2017. Photo: Official Website
Written By: ZeeBiz WebTeam
RELATED NEWS

Engineering major Larsen & Toubro on Friday announced that the company was eyeing a revenue of Rs 2 lakh crore by 2021, without compromising on its margins and by achieving an order inflow in excess of Rs 2.5 lakh crore per annum.

The company's outgoing Chairman AM Naik, while addressing the shareholders of the company at 71st Annual General meeting, said, "with the economic conditions turning in favour of the company combined with the right strategy and on-ground execution, the ambitious goal is achievable."

On the Defence sector, Naik said, it will lead to business opportunities worth Rs 13 lakh crore over the next 10 years. And, with the resolutions of issues relating to the fuel supply and clearer understanding on nuclear liability issues, the company expects the Nuclear Power business to reap business worth Rs 50,000 crore in next 10 years.

Naik is due to retire from the post in September 2017. He announced a five-year plan at the AGM and an agenda for the company, including making it asset light and restructuring its small businesses.

" Our strategic plan involves re-allocation of resources - both talent and capital - to businesses with visible value creation potential. As most of these are also asset-light businesses, the initiative will be in line with our larger objective of building as asset-light organization," Naik said.

Naik also mentioned that in infrastructure -- roads, ports, airports, railway corridors, there are over a 1,000 projects in the pipeline with an estimated total value of over Rs 14 lakh crore.

On July 29, the company announced its financial earnings for the quarter ended on June 30. The company reported net profit of Rs 609 crore, a rise of 46% year-on-year basis, for the quarter-ended June 30, 2016, as against Rs 418 crore during same period last year.