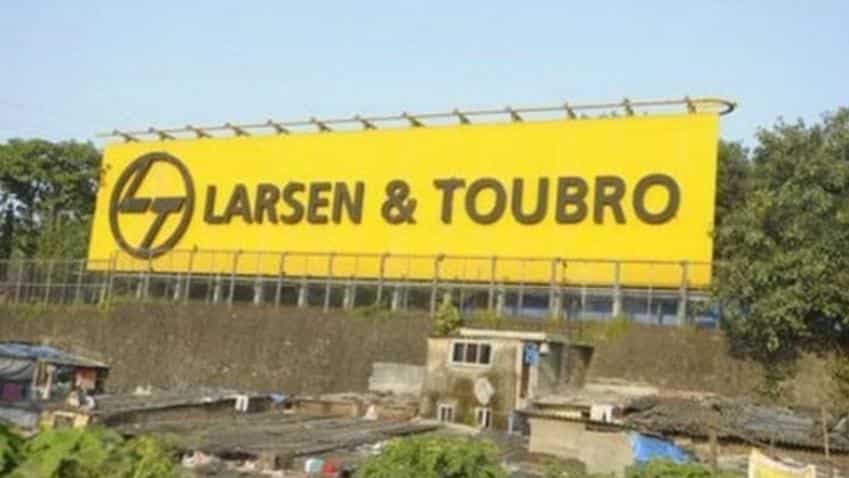 After performance testing, the plant capacity has been declared as 410 MW by NWPGCL. Image source: Reuters
Written By: ZeeBiz WebTeam

After performance testing, the plant capacity has been declared as 410 MW by NWPGCL. The plant is in Bheramara of Kushtia district in the western sector of
Bangladesh, approximately 250 km from Kolkata, L&T said in a statement.

Work in the Japan International Cooperation Agency (JICA)-funded project started in July 2014 and the plant was partly commissioned earlier, which was handed over to NWPGCL for commercial operation in May 2017.

Shailendra Roy, chief executive officer & managing director, L&T Power, said, “The fact that two power plants were commissioned in quick succession in Bangladesh, one in December 2017 and the other in January 2018, speaks volumes about L&T’s scale of operations. We thank the Bangladesh authorities for reposing faith in our capabilities.”