S S Mundra said in the past few years, major initiatives have been taken by the RBI, Government and the banking industry to support the MSME sector. 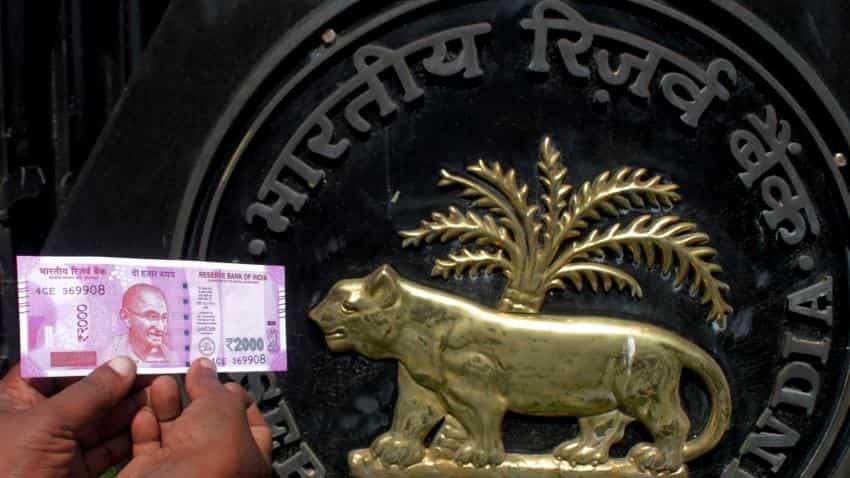 Amid slowing credit growth and stress with large borrowers, Reserve Bank Deputy Governor S S Mundra today urged lenders to look at small businesses as a potential area of growth and not as part of compliance.

The commercial banker-turned-central banker added there is a "strong argument and logical reasons" for looking at the micro, small and medium enterprises for growth because of "certain problems" with the large industries, which are one of the biggest loan defaulters.

Mundra also expressed concerns over the higher propensity among lenders to focus on the resilient retail loans as a way out of the current difficulty of slowdown in demand from large corporations, saying "there is a limit" to which it can be of help.

"There is a limit to which the entire banking industry could remain focus on individual loans or consumer loans. Consumer loans can be meaningful if the people who are availing those loans are engaged in productive activity and they are able to generate income which can be used to repay those loans," he said.

The policymakers have been asking banks to do more for the small businesses through mandates like making it a part of the priority sector lending requirements. Credit growth slid to a multi-decade low of 5 per cent for FY17 and is yet to pick up.

Mundra said in the past few years, major initiatives have been taken by the RBI, Government and the banking industry to support the MSME sector.

He said there are an estimated 48 million MSMEs in the country which provide employment to 11 crore people, and contribute nearly 45 per cent of manufacturing output and around 40 per cent to India's exports.

"They are one of the most important vehicles for inclusive growth, job creation and poverty alleviation," the Deputy Governor said.

Seeking to address concerns on mortality, Mundra said only 30 per cent of the small businesses survive beyond the first decade of its formation, and over 80 per cent of those which are unable to make it are due to financial troubles.

Despite the steps taken for the sector, a large number of MSMEs continue to be outside the formal financial sector and depend on friends, relatives or the private money lenders for their financial needs.

"There is a huge constituency which is there where there is a huge unmet demand, there is large sector of suppliers and lot of focus and initiatives," he said.

Mundra said there is a lack of communication, and there is a gap where existing demand and supply is unable to meet in a meaningful way which illustrates the need to "build bridges".

The Deepak Mohanty committee constituted by the RBI had recommended the counsellors as "a system of professional credit intermediaries/advisors for MSMEs, which could help bridge the information gap and thereby help banks to make better credit decisions".

These intermediaries could function in a transparent manner for a fee and be regulated by the Reserve Bank, the committee had said.

The CCCs are expected to help MSME promoters in preparing business proposals, financial documents and financial statements, advise on suitable credit instruments available in the market and support with non-financial or semi-financial business decisions like business expansion plans.

They can also recommend the business proposals of entrepreneurs to banks, perform first level credit appraisal on behalf of the banks and collate additional supporting information required by the banks or credit institutions.