Low-cost carriers to remain profitable, but domestic industry may go in the red: Report

IT has also projected higher losses for the next fiscal at $380-450 million. 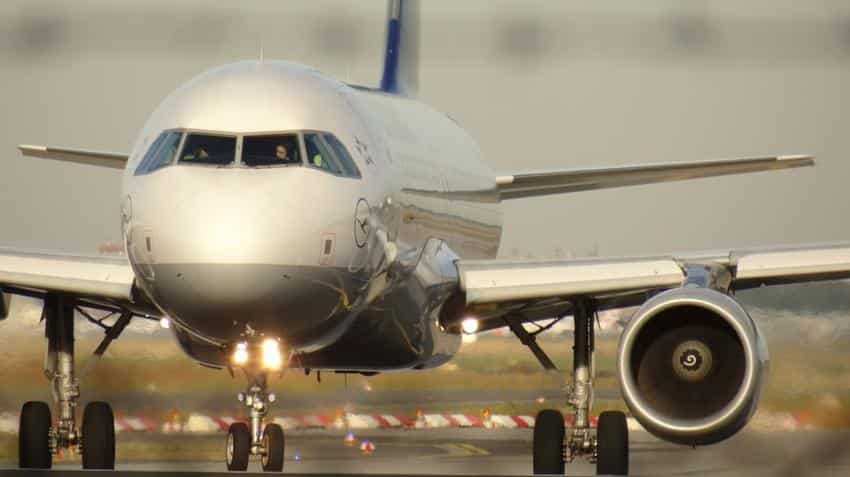 According to CAPA, Indian airlines reported a combined profit of $122 million in the year ended March 2016. Photo: Pixabay

Indian airlines are expected to report combined lossess to the tune of $250-300 million as against an estimated profit of $122 billion in the previous financial year, according to an industry report.

The downward pressure on yields combined with cost creep, is expected to push the consolidated industry back into the red for the 12 months ending March 2017, the Sydney-based aviation think tank, Centre for Asia Pacific Aviation (CAPA), said in a report released here today.

"IndiGo, Jet Airways, SpiceJet, GoAir and Air India Express are all expected to remain profitable for the full year (FY17), but at levels lower than in FY2016, while losses are projected to increase at Air India, AirAsia India and Vistara. At a total industry level, losses could reach $250-300 million," the CAPA India Aviation outlook FY2018 report said.

IT has also projected higher losses for the next fiscal at $380-450 million. Cautioning that the profitless growth is expected to increase viability risks, starting from the next fiscal, CAPA noted that if the Indian carriers continue to expand without sufficient capitalisation, they could face significant challenges when the next external oil price shock hits.

According to CAPA, Indian airlines reported a combined profit of $122 million in the year ended March 2016, "but this era of profitability is likely to be short-lived. Traffic growth is being stimulated above its underlying demand as a result of excess capacity and competitive fares," the report observed.

Noting that the industry cost dynamics are changing with the operating environment likely to become more challenging, CAPA in its report said, "with expected cost creep of 10% , a close to 10% decline in yields, oil at $55-60 per barrel and on exchange rate of USD 1=INR 73-75 , industry losses could widen further to $380-450 million in FY 2018.

It also said though the low cost carriers are expected to remain profitable, yields could potentially decline further than assumed, given the capacity induction planned.

Mid-air collision of 2 IndiGo planes averted; but what really happened over Bengaluru airport after take-off on Jan 9 morning?