Car dealerships across India are offering festive season type discounts in June due to the implementation of GST from July 1. Here are some of the discounts offered by auto firms. 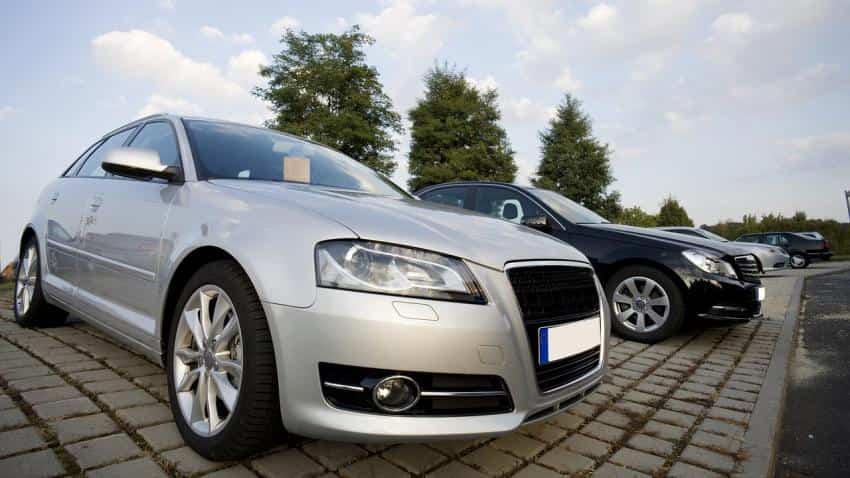 Diwali seems to come early this year as automobile companies are offering discounts and gifts usually seen during the festive season now in June itself. Customers are being offered discounts and offers ahead of the implementation of the Goods and Service Tax (GST) from July 1 onwards.

While we first saw luxury car makers such as Mercedes Benz, BMW, Audi among others pass on the benefit of GST to customers, due the lower tax benefit for luxury cars due to GST. However, now other car companies such as Maruti Suzuki, Hyundai, Honda Cars, Nissan, Mahindra & Mahindra and Ford India have come out with different schemes that are valid only till the end of June.

This automobile companies are offering these prices in order to get rid of their stock before the implementation of GST. This includes one year old stock which is being cleared by offering discounts.

For instance, Maruti Suzuki is offering discounts between Rs 25,000 and Rs 35,000, according to a TOI report. The maximum discount is being offered on the Alto and is valid for a limited period.

Hyundai Motor dealerships are offering discounts ranging from Rs 25,000 to Rs 2 lakh on its car range.

Besides this, automobile companies are offering assurance certificates and post-GST benefits in case the price of the vehicles come down after July 1.

For instance, Hyundai is offering customers post-GST benefit by giving a letter of assurance to them saying that if after the implementation of GST the price of the car comes down, then the company will reimburse that amount to the customer.

Honda Cars is offering discounts from Rs 14,000 to Rs 60,000 to customers for cars retailed between June 10 to June 30. It further said that post-GST whatever difference in the ex-showroom price, it said that it will return the amount to customers by the dealer.

Even two-wheeler companies such as Royal Enfield and Bajaj Auto has also offered GST benefits to customers.