Realty major Lodha Developers will exit the UK property market and is in advanced stage to sell two of its residential projects in central London for about Rs 4,200 crore, a top company official said Wednesday. 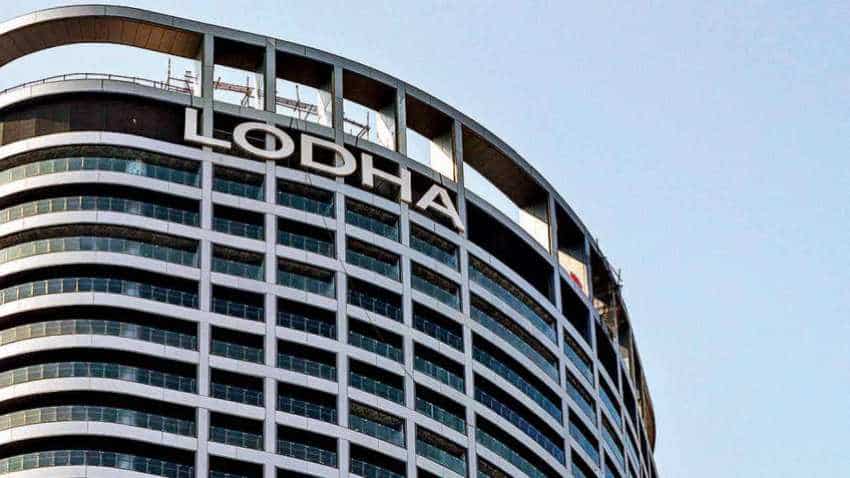 Realty major Lodha Developers will exit the UK property market and is in advanced stage to sell two of its residential projects in central London for about Rs 4,200 crore, a top company official said Wednesday. Exiting the UK property market, is part of the company's strategy to reduce debt and strengthen its balance sheet.

Lodha Developers, which aims to launch IPO when market condition improves, is also looking to raise about Rs 700 crore by selling stake in a mid-income housing project in Mumbai to private equity players, taking the total fund raising to nearly Rs 5,000 crore. Mumbai-based company had forayed into the London market in 2013 with the acquisition of the landmark MacDonald House at 1 Grosvenor Square in prime Central London from the Canadian government for over GBP 300 million (Rs 3,100 crore).

The group acquired another site in prime Central London, New Court at 48 Carey Street for 90 million pounds in 2014. "We are in advance stage of selling our equity interest in UK assets," Lodha Developers' MD Abhishek Lodha told PTI.

The deal with a UK-based investment fund is likely to be concluded soon, he said, adding the fund would be utilised to prepay/repay debt, which currently is around Rs 18,000 crore. The company's board is focussed on ensuring a significant upgrade in its ratings in the next 12 months with a goal of being in the AA category.

Lodha said the company would be earning 15-16 per cent return on investment in the UK market. Lodha UK launched its first project Lincoln Square in 2016 and has so far achieved a sales booking of 170 million pounds. The second project 'No.1 Grosvenor Square', located in the heart of Mayfair, was launched in 2017.

While the Lincoln Square project has 221 housing units, the housing project at Grosvenor Square has 39 apartments and 5 duplexes with starting price of 7.5 million pound. The two projects will complete the two projects in 2019.

The projects are fully funded from lenders and have sold well (about 500 million pounds of sales achieved already). Lodha UK will continue to be the development manager of these projects and the projects will be delivered to the highest standards.

On India business, Lodha said the company achieved a sales bookings of Rs 4,200 crore in the first six months of this fiscal and the sales have been good in October and November months. "Our 50 per cent of business is mid-income housing".

The company is also developing rental assets worth Rs 10,000 crore, of which one-fourth is completed. Its annual rental will be Rs 175 crore by March 2019. Lodha Developers has got approval in July to hit the capital market with an initial public offer (IPO) of about Rs 5,500 crore.

The share sale, if successful, would be the second biggest IPO in the real estate sector after DLF that raised close to Rs 9,200 crore in 2007. This would be the second attempt by Lodha Developers to launch a public issue and list its shares on the stock exchanges.