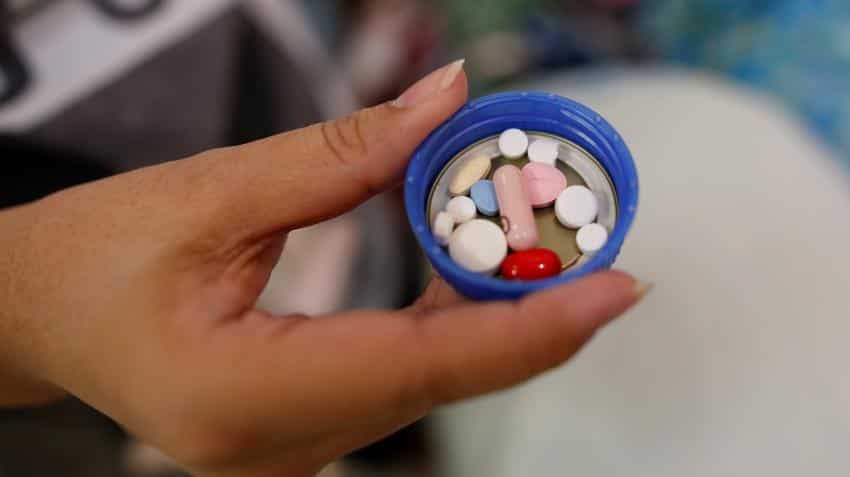 Going ahead, EBITDA (earnings before interest tax depreciation and amortization (EBITDA) of pharma companies grew by 7.2% yoy to Rs 8579 crore.

In terms of revenue, Natco Pharma and Lupin outperformed the market with 46% and 41% rise, respectively.

Among the other noticeable gainers were, Alembic Pharma, Divi’s Lab, Sun Pharma, Biocon and Ajanta Pharma recording more than 20% growth.

Although, Natco’s revenues were largely driven by robust growth in Hepatitis C medicines, Lupin benefited from exclusivity sales in the U.S.

Siddhant Khandekar and Mitesh Shah, analysts at ICICI Direct, in a report, said, "Despite pricing pressure and client consolidation, which were thought to be significant headwinds post Q4FY16 numbers, most players (barring a few) managed to expand volumes thereby neutralising these headwinds."

Dr Reddy’s, Torrent Pharma and Cipla reported fall in growth mainly due to high base and price erosion in the U.S.

On volume front, NLEM and non-NLEM saw growth of 11% and 4.2% respectively.

The analysts explained, "Regarding USFDA issues, Indian players have moved on and seem better prepared than 12-18 months ago as reflected in growing number of EIRs by the USFDA for Indian facilities. Indian formulations also did reasonably well despite NLEM, FDC issues."

ICICI Direct expects pharma earning momentum to continue on the back of incremental product launches in the U.S. and likely positive outcome from USFDA re-inspections besides normalising of Indian formulations growth.