On the issue of transmission, Kotak seemed to point out to the interest rates on small savings schemes like PF which are mostly set by the Government as among the impediments for banks. 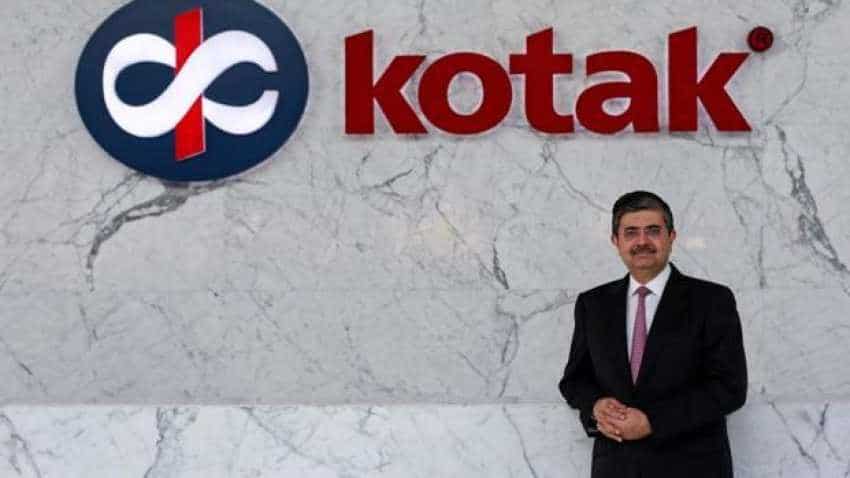 Kotak said while there are challenges like GDP growth slowdown and limited fiscal space, factors like low oil prices and global interest rates can benefit the country. Image source: Reuters

Banker Uday Kotak, who is the executive vice chairman and managing director of Kotak Mahindra Bank, has said that he does not look at troubles afflicting the non-bank lenders as a "systemic risk", exuding confidence that the situation will be "managed" by policymakers. Apparently blaming elevated interest rates on small saving schemes, he said they are impediment to transmission of RBI's policy rates into actual lending rates by banks. In a message to shareholders in the bank's annual report on Friday, he made other observations. These are:

1. Uday Kotak, who has been tasked by the government to navigate the troubled infra lender IL&FS out of the mess, said concerns on solvency of some non-bank finance companies are "weighing on" the markets at present, adding "I do not at this stage see this as a systemic risk and am confident that the policy-makers and regulators will take steps to manage the situation."

2. On the issue of transmission, Kotak seemed to point out to the interest rates on small savings schemes like PF which are mostly set by the Government as among the impediments for banks.

3. He said, "High rates on government savings schemes, distortion in yields due to differential tax treatment on debt instruments, are the challenges in the reduction of deposit rates," adding that the lending rates can only be reduced after a cut in the deposit rates.

5. Kotak said while there are challenges like GDP growth slowdown and limited fiscal space, factors like low oil prices and global interest rates can benefit the country.

6. He said the time has come for unleashing the animal spirit within the entrepreneurs, adding "It is an opportune moment to defy the gravity of normal economics. We need to take bold steps to reform the financial sector, the real and social infrastructure, remove bottlenecks in different segments and unleash the economy for significant growth in the years to come." '

7. Notably, a slew of non-bank lenders has been facing liquidity pressure following the discovery of the stress in IL&FS. The troubles have been blamed on such entities facing asset-liability mismatch, wherein they have borrowed short for making long-term loans.

8. Other entities which have faced troubles include companies in the Anil Ambani-led Reliance Capital Group and also mortgage major DHFL.

9. In the face of the difficulties faced by players, including debt downgrades, the policymakers have responded with measures and have promised everything necessary to ensure financial stability.