Tech startup Licious, which sells fresh meat and seafood has raised around Rs 387 crore from investors, including IIFL AMC, and has achieved the unicorn status. 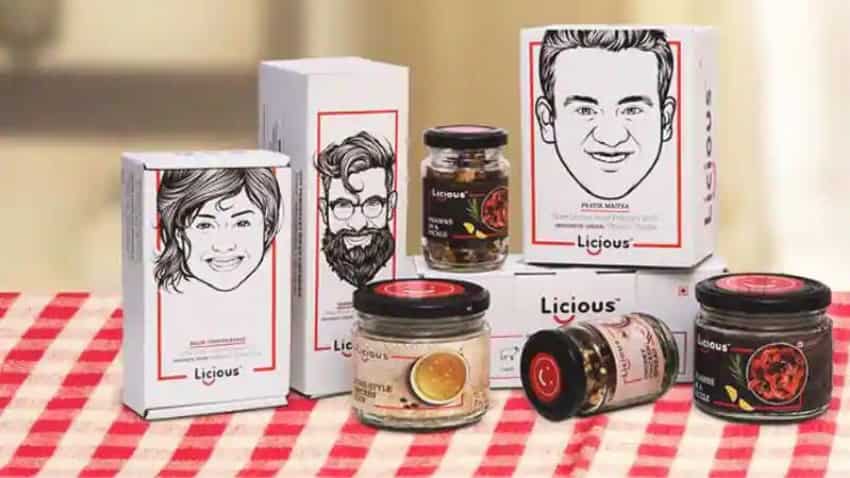 In business, a unicorn is a privately held startup company valued at over USD 1 billion. Source: Licious website

Tech startup Licious, which sells fresh meat and seafood, on Tuesday said it has raised USD 52 million (around Rs 387 crore) from investors, including IIFL AMC, and has achieved the unicorn status.

Bengaluru-based Licious in a statement said that it has become India's first direct-to-consumer (D2C) unicorn with the Series G fund raise of USD 52 million led by IIFL AMC.

In business, a unicorn is a privately held startup company valued at over USD 1 billion.

The company said it has achieved the billion-dollar valuation post the receipt of funding worth USD 52 million led by IIFL AMC's Late Stage Tech Fund.

In July, Licious raised USD 192 million from a clutch of investors, including Temasek, in the Series F round.

Vivek Gupta and Abhay Hanjura, Co-Founders, Licious, said: "Even though the funding for the D2C sector has grown significantly, FMCG is still not considered the most attractive category. We expect that Licious' Unicorn status will change that".

The fresh meats and seafood sector is still largely underserved and unorganised, which holds a vast opportunity of USD 40 billion, they added.

"We will continue to build the category through investments in technology for supply chain excellence, product innovation, talent, and vendor partner upgrades," they said.

Licious serves over 1 million orders every-month with over 90 per cent repeat consumption across markets, it added.

Licious currently has over 3,500 employees.