LIC has earned a total investment income of Rs 1,80,117 crore in FY17 through investment in government bonds and state development loans, interest, corporate bond interest, dividend income and profits on sale of equity. 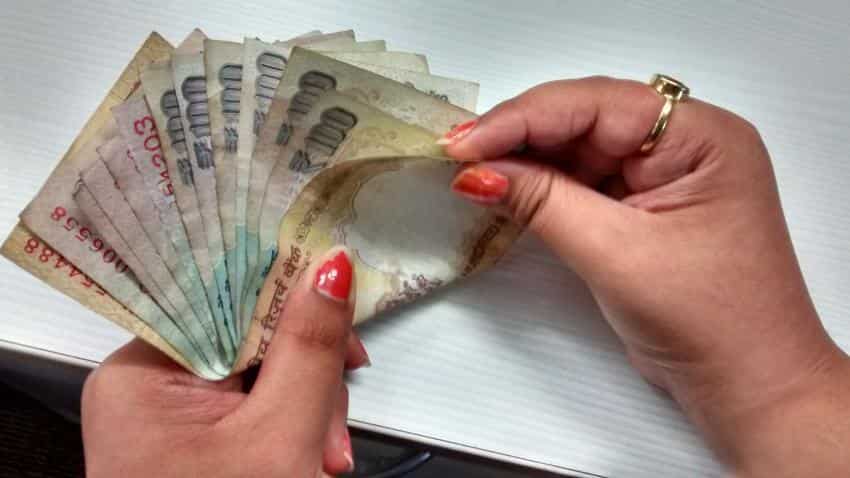 For LIC, which is also the largest domestic institutional investor in the country, the income was earned through investment in government bonds and state development loans, interest, corporate bond interest, dividend income and profits on sale of equity.

"During the year (2016-17), LIC invested Rs 2.6 trillion in Central and State government securities with an average annualised yield of 7.65% during the year," LIC sources told PTI.

The government has announced its borrowing programme of Rs 5.8 trillion and it is estimated that state governments together will borrow another Rs 4 trillion during the current fiscal.

LIC believes, going ahead, the interest rates may not fall but go up.

"With the Reserve Bank of India (RBI) marking a shift in the monetary stance to neutral, and US Fed hinting at more hikes in the interest rate during the year, the chances of a repo rate cut in the country are less," the source said.

Moreover, bond yields are expected to be range bound during the year.

The longer end of bonds, the yields are expected to harden during the second half of the year.

However, LIC believes that the capital market is expected to do well during the year on the back of government reforms, impending resolution to bank non-performing asset (NPA) problem and also the strong inflows into mutual funds and insurance companies due to lower fixed deposit rates.

Investing large pools of funds into the markets judiciously, optimising returns to the policyholders as well as ensuring safety of the investments in a volatile debt and equity market have been a challenging task that the corporation has been performing consistently, LIC sources said.