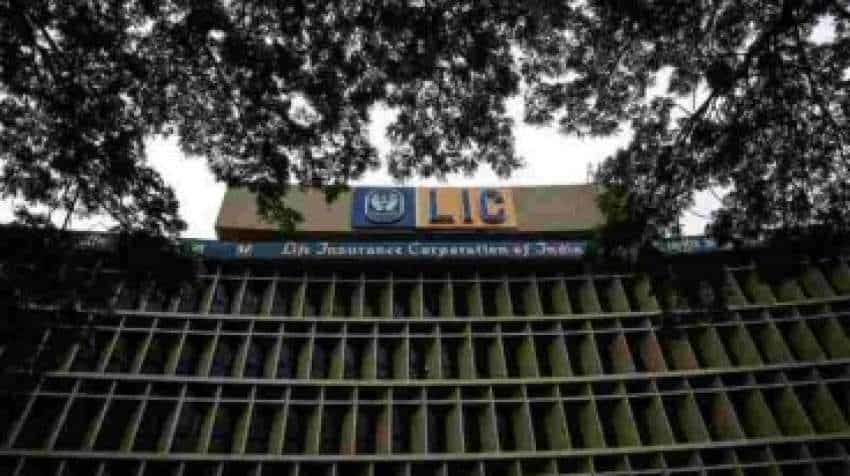 Life Insurance Corporation of India (LIC) has created a new record of collecting premium worth Rs 1.84 lakh crore in the financial year 2020-21, up 3.4 percent or about Rs 1.77 lakh crore from the previous year, said the state-owned entity in the press release.

This feat was achieved by India’s largest insurance company, when India was gripped by a novel coronavirus pandemic and most businesses were affected by the lockdown.

The insurance company also paid Rs 1.34 lakh crore as claims during the year.

Out of Rs 1.85 lakh crore, LIC had new premiums of Rs 56,406 crore under individual assurance business with a year-on-year growth of over 10 per cent. Whereas, it garnered around Rs 1.27 lakh crore under pension and group insurance schemes last year, the release also said.

The largest insurer in the country has also added 3,45,469 agents in the last financial year, increasing the total to about 13.53 lakh agents across the country.

The release stated that LIC’s Pension and Group Schemes vertical has also achieved a new feat by clocking its highest ever New Business Premium Income of Rs 1,27,768 crore as compared to Rs 1,26,749 crore in the earlier financial year.

In FY21, the insurer settled about 9.59 lakh death claims amounting to about Rs 181 billion. Annuity payments due in March 2021 have also been settled on due dates.