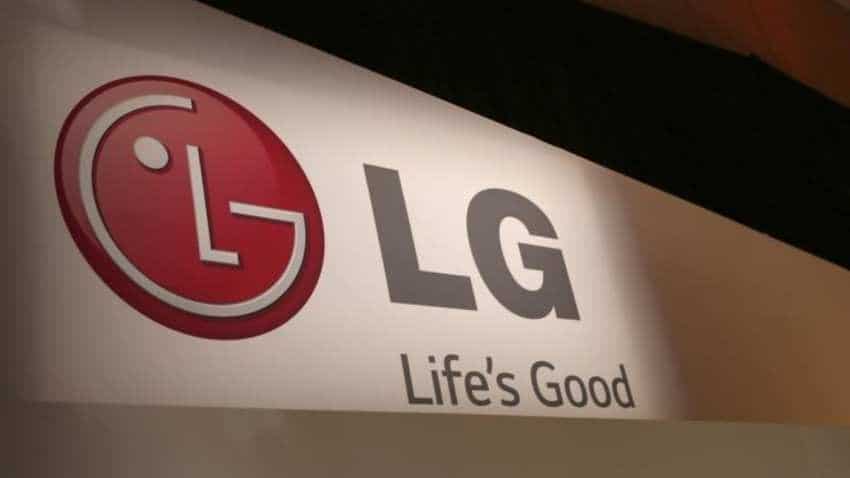 ToF sees objects in 3D and is not affected by light from external sources, allowing the smartphone camera to deliver a secure recognition rate, the company said. Reuters

LG Electronics Inc. said on Thursday that it will introduce its new flagship phone, the G8 ThinQ, with a front-facing camera based on 3D technology to offer enhanced security and to support advanced applications.

The South Korean electronics giant teamed up with German semiconductor maker Infineon Technologies to introduce time-of-flight (ToF) technology on the LG G8 ThinQ, which will be unveiled in Barcelona during the Mobile World Congress (MWC) 2019 later this month, Yonhap news agency reported.

ToF sees objects in 3D and is not affected by light from external sources, allowing the smartphone camera to deliver a secure recognition rate, the company said.

"Keeping in mind LG's goal to provide real value to its mobile customers, our newest flagship was designed with ToF technology from inception to give users a unique and secure verification system without sacrificing camera capabilities," said Chang Ma, Head of Product Strategy at LG Mobile Communications Company.

The cutting-edge technology will be used for both premium smartphones and lower-end devices, LG said.