This is the first loss for the company since a bigger loss in the fourth quarter of 2010. 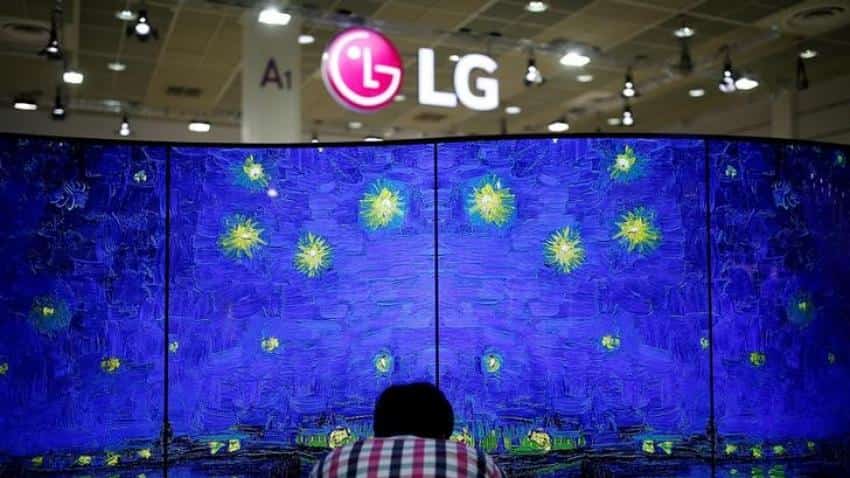 The world's second-biggest television maker behind Samsung Electronics Co Ltd said it likely swung to a 35 billion won ($29.36 million) loss for the fourth quarter, its first since a bigger loss in the fourth quarter of 2010.

The result would compare with a Thomson Reuters StarMine SmartEstimate of 98 billion won in profit derived from a survey of 21 analysts. Three of the analysts in the survey forecast a loss.

LG said revenue for the quarter likely rose 1.5% to 14.8 trillion won. The firm did not disclose further details on its earnings and will release full results including performance by individual businesses at the end of January.

The company in October said its fourth-quarter profit would decline from the previous three months due to weaker earnings in its appliances business, its top profit engine this year, as well as higher promotional expenses heading into the year-end holiday shopping season.

Some analysts had projected an operating loss for LG during October-December, citing continued losses for the mobile division due to lower-than-forecast sales for the premium G5 smartphone and lacklustre shipments of its lower-end products.

The share price reaction to LG`s earnings guidance was muted, but the stock nevertheless ended Friday 1.9% lower, underperforming a 0.4% rise for the broader market.