Like in the previous year, most number such resolutions related to board appointments followed by auditor appointments and stock options, the report said. 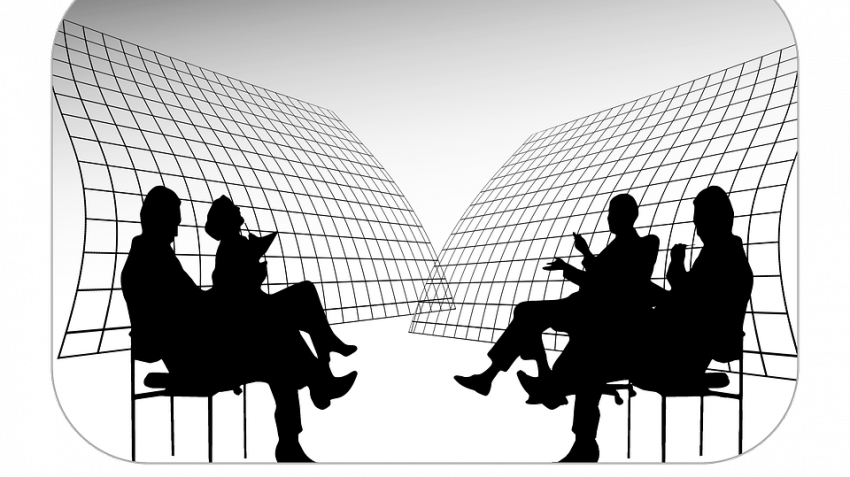 Haldea said that this shows an improvement in the quality of resolutions being proposed at shareholders event. Photo: Pixabay

As on October 14, the number of resolutions where more than 20% of Institutional Shareholders  (IS) voted against stood at a mere 619,  Prime Database said.

As per the analysis based on 2,113 AGMs, EGMs, Postal Ballots and Court Convened Meetings held by 1,542 NSE listed companies since January 2016, of these 619 resolutions though, a huge 609 still got passed mostly on the back of higher promoter holdings.

Like in the previous year, most number such resolutions related to board appointments followed by auditor appointments and stock options, the report said.

As per the report, the specific resolutions, where more than 20% of Institutional shareholders cast a negative vote, for companies belonging to Nifty 50 were 36 in number (as compared to 62 in same period last year).

Commenting on the resolutions, Haldea said that this shows an improvement in the quality of resolutions being proposed at shareholders event. Also, it shows that there has been an increase in the participation of institutional investors, which is on account of the facility of e-voting being made mandatory a couple of years back.

"In view of this, there has been far greater public scrutiny of the resolutions forcing the companies to propose only such resolutions which are more likely to pass. Of course, new regulations, both the Companies Act as also the SEBI Listing Obligations & Disclosure Requirements, have also brought about a renewed focus on corporate governance. The National Company Law Tribunal (NCLT) too has now been established", Haldea added.

Further, the report mentioned that there were 30 resolutions which were completely voted against by shareholders at AGMs/EGMs/Postal Ballots and Court Convened Meetings held since January 2016. In 2015, this figure stood at 25 (23 in the same period) and in 2014, it was 40 (27 in the same period).

Interestingly, of these 30 resolutions, no resolution was re-proposed to be passed, unlike previous years wherein a bulk of such resolutions were re-proposed. However, there are chances that companies may re-propose the same in the next 2-3 months or before the year end.

Last month, as per the data released by PRIME Database, on year-on-year basis, the number of resolutions proposed declined by 9% from 12,432 in the same period last year to 11,252 resolutions this year.

How to set the right financial resolutions in the year 2018?